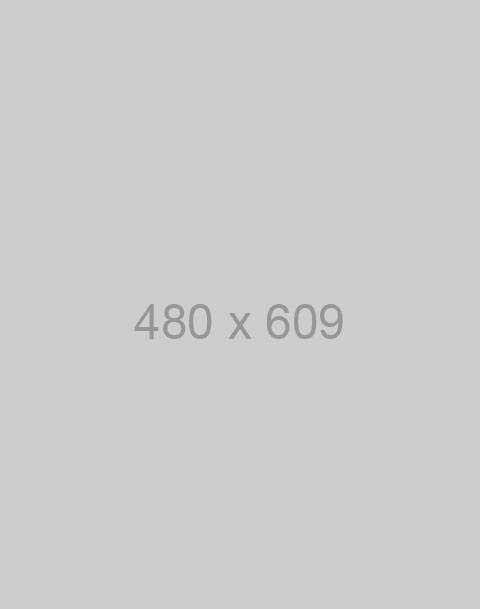 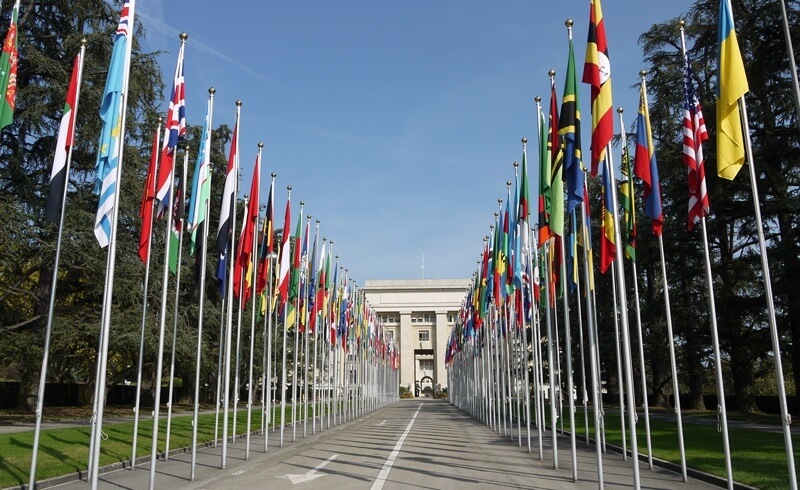 The United Nations General Assembly on Friday overwhelmingly adopted a resolution submitted by Sierra Leone’s Ambassador and permanent Representative in Switzerland, Dr. Lansana Gberie, as President of the 7th Conference of States Parties (CSP7) of the Arms Trade Ttreaty to regulate the international trade and movement of conventional weapons.

The resolution was adopted with 150 votes in favour, and only one state voting against on 6 November in New York. Remarkably, 87 countries signed formally as co-sponsors of the resolution after its submission to the UN. The co-sponsors included China, Switzerland, UK, France, Costa Rica, Peru, Nigeria, Ghana, and South Africa.

The ATT is the key instrument for regulating the global arms trade, covering the production, movement and stockpiling of weapons, as well as human rights issues that are salient in armed conflict.

This year’s resolution, which built upon the previous year’s, focused on Ambassador Gberie’s chosen theme for his presidency “strengthening efforts to eradicate the illicit trade in small arms and light weapons, and ensure efficient stockpile management.”  Dr Gberie, who previously worked as Coordinator of the United Nations Panel of Experts monitoring the arms embargo on Liberia, reasoned that more often than not, weapons legally acquired by States end up being used by forces that they were not meant for, including rebel armies and criminal elements. Illicit transfers and diversions from official stockpiles have become major issues in conventional arms regulation in many countries in Africa, particularly in the Sahel, and elsewhere.

As global anxiety about international security continues to grow, this theme has gained great resonance. His Excellency President Dr Julius Maada Bio, a specialist in Peace Studies, has made promoting global peace and security one of the centrepieces of his administration.

Prior to the adoption of the resolution, Ambassador Gberie and his Geneva-based team held several consultations in Geneva and New York to ensure meaningful discussions on various aspects of the Treaty, particularly on the new languages introduced by CSP7, and to garner as much of a consensus document as possible. Sierra Leone’s Permanent Representative to the UN in New York, Ambassador Dr Alie Kabba and his team, particularly the Defence Attaché Col. Albert Jusu, played a critical role in steering the resolution through Committee stage to its adoption.

Sierra Leone, which emerged from a brutal civil war that was fuelled by small arms and light weapons, in the early 2000s after going through a widely praised disarmament process, considers that it is particularly important to further increase the international momentum for the eradication of illicit trade in small arms and light weapons and for effective stockpile management.

Following the adoption of its draft resolution, CSP7 Presidency intends to intensify its diplomatic efforts to properly regulate the international trade in conventional arms, particularly small arms and light weapons, in the period ahead.

The vote is a confirmation of the strong support Member States have for the chosen theme of Ambassador Gberie’ Presidency.