Geneva, Switzerland, Monday 23 May 2022 – The Minister of Health and Sanitation, Dr Austin Demby, who doubles as the co-host of the Partnership for Maternal, New-born and Child Health (PNCH) on the margins of the World Health Assembly, has explained Sierra Leone experiences with African Health Ministers and Global Health Partners on accelerated progress for Child Survival Action during a high-level discussion roundtable meeting on towards 2030 Sustainable Development Goals in Geneva, Switzerland.

The Partnership for Maternal, Newborn & Child Health is a multi-constituency partnership hosted by the World Health Organization and chaired by Graça Machel. PMNCH seeks to achieve universal access to comprehensive, high-quality reproductive, maternal, new-born and child health care.
The high-level government and non-governmental organizations’ engagement were geared towards sharing experiences of the different health partners in improving maternal, new-born and child health care.

The health Minister elaborates on the tremendous gains the government making in the area of reducing maternal and child mortality, diarrhea, Malaria, HIV, malnutrition, and other communicable diseases. 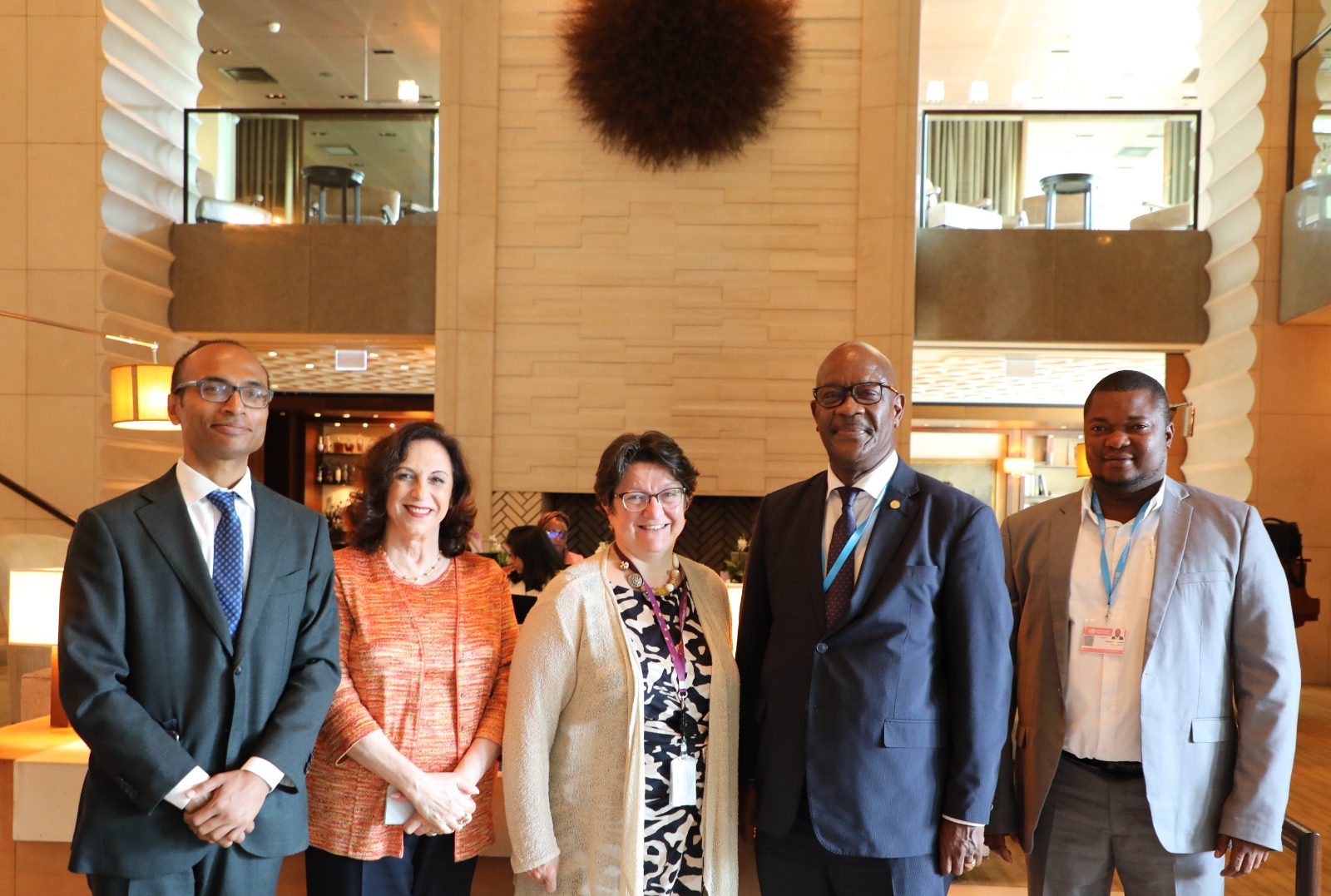 He said the Government considers human capital development that focuses on education, health and agriculture as a top priority for the nation, noting that Sierra Leone strongly commits itself to Universal Health Coverage (UHC) to Primary Healthcare (PHC) as a vehicle for the achievement of UHC.

‘’An extensive network of PHC facilities and community health workers has been established nationwide, such that 85% of Sierra Leoneans have access to a Primary Health Care Unit within a 5 Km radius. This, along with the introduction of the Free Health Care Initiative contributed to an increase in maternal and child health service coverage over the past years’’, the health minister noted. 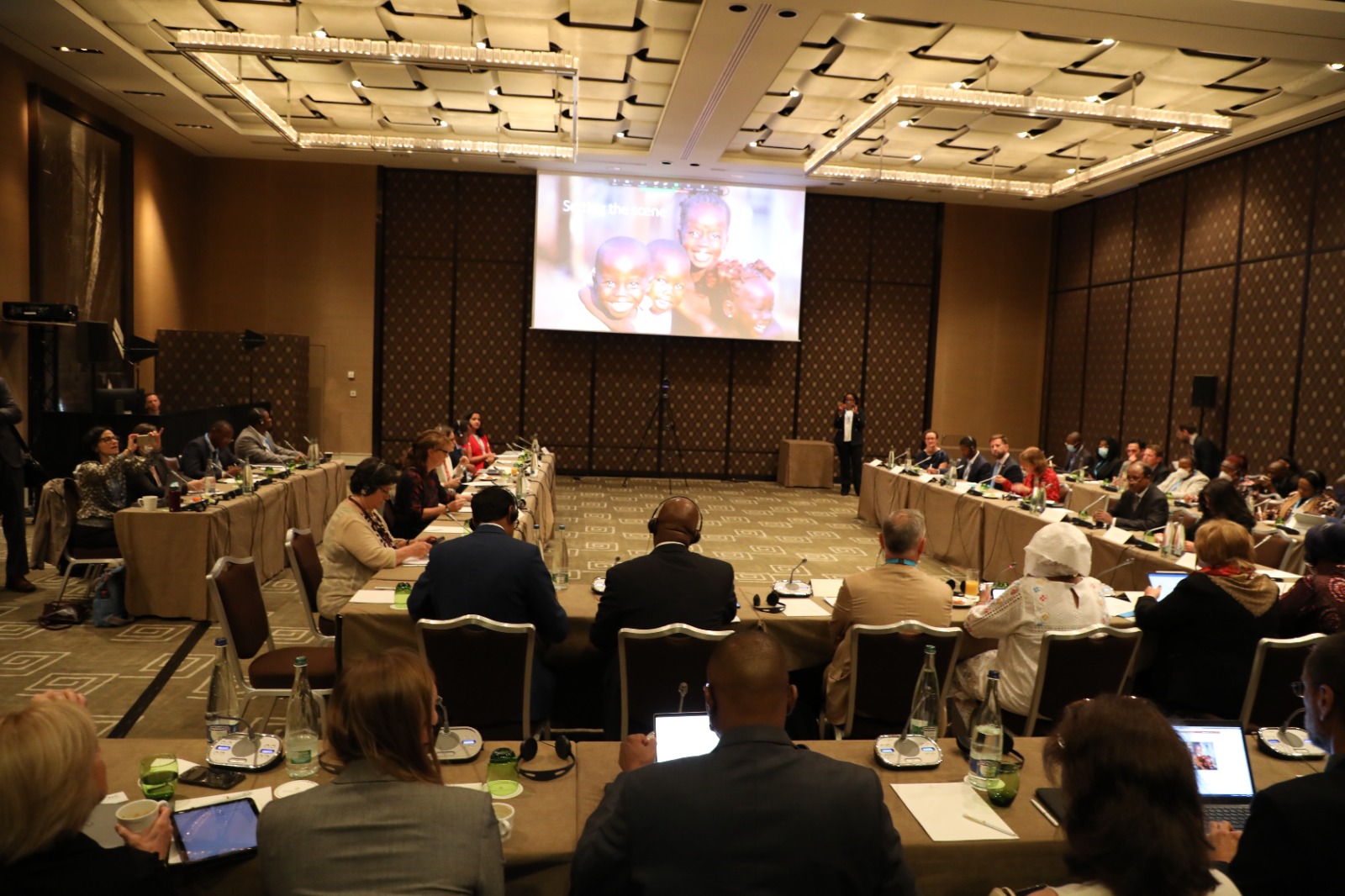 The health minister further noted that 70% of Under-Five deaths in Sierra Leone occur in children aged 1-59 months, an age group where other countries have achia even significant reduction in mortality. Stunting at 26% of under 5 children is high.
But good progress has been made on improving nutritional status through better new-born, and infant feeding practices, despite significant food insecurity. 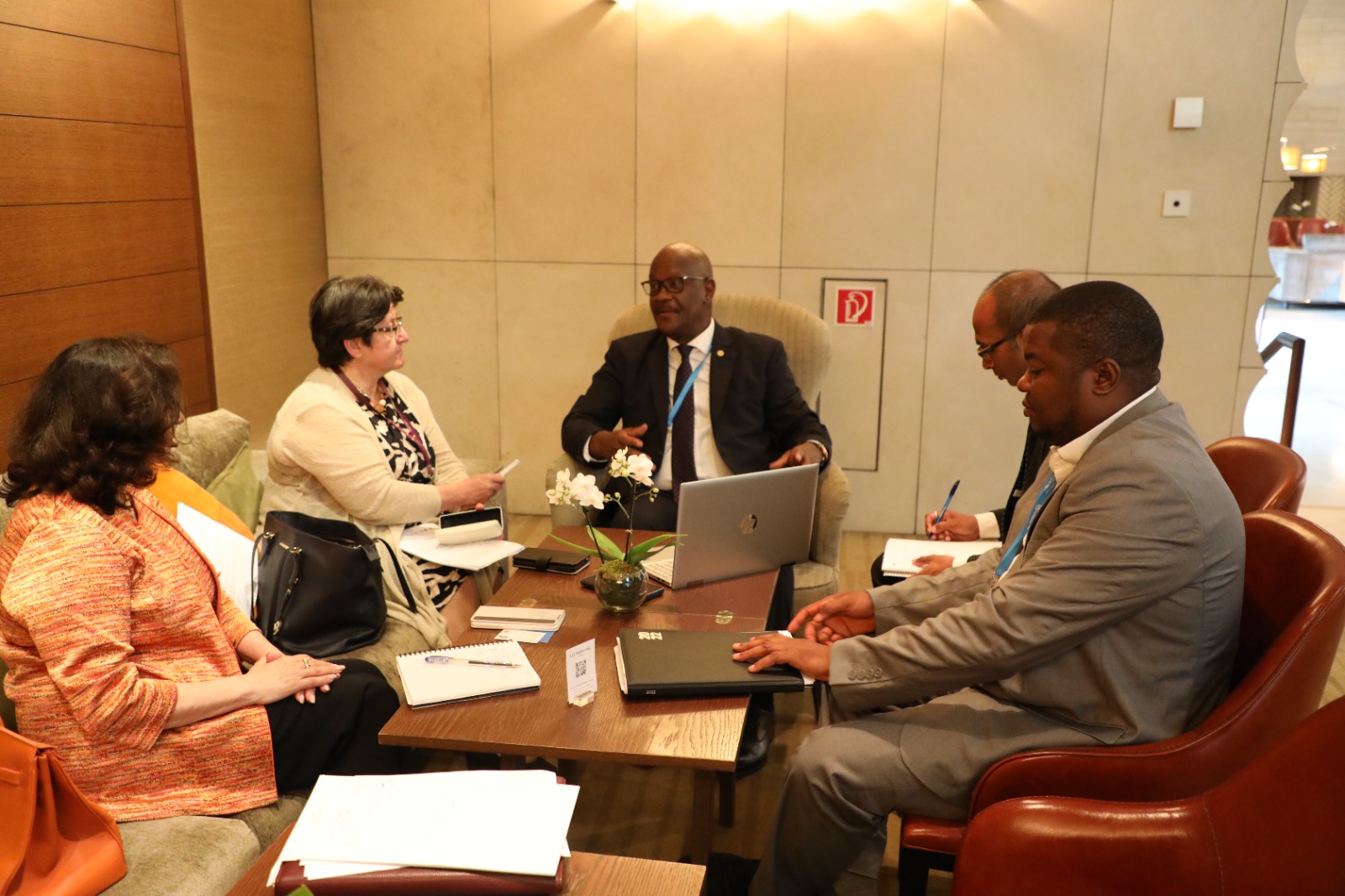 The main causes of under-five mortality and morbidity are either preventable or treatable using existing evidence-based, cost-effective and high-impact interventions that can be delivered through the Primary Health Care and the community health service delivery platform according to the health minister.