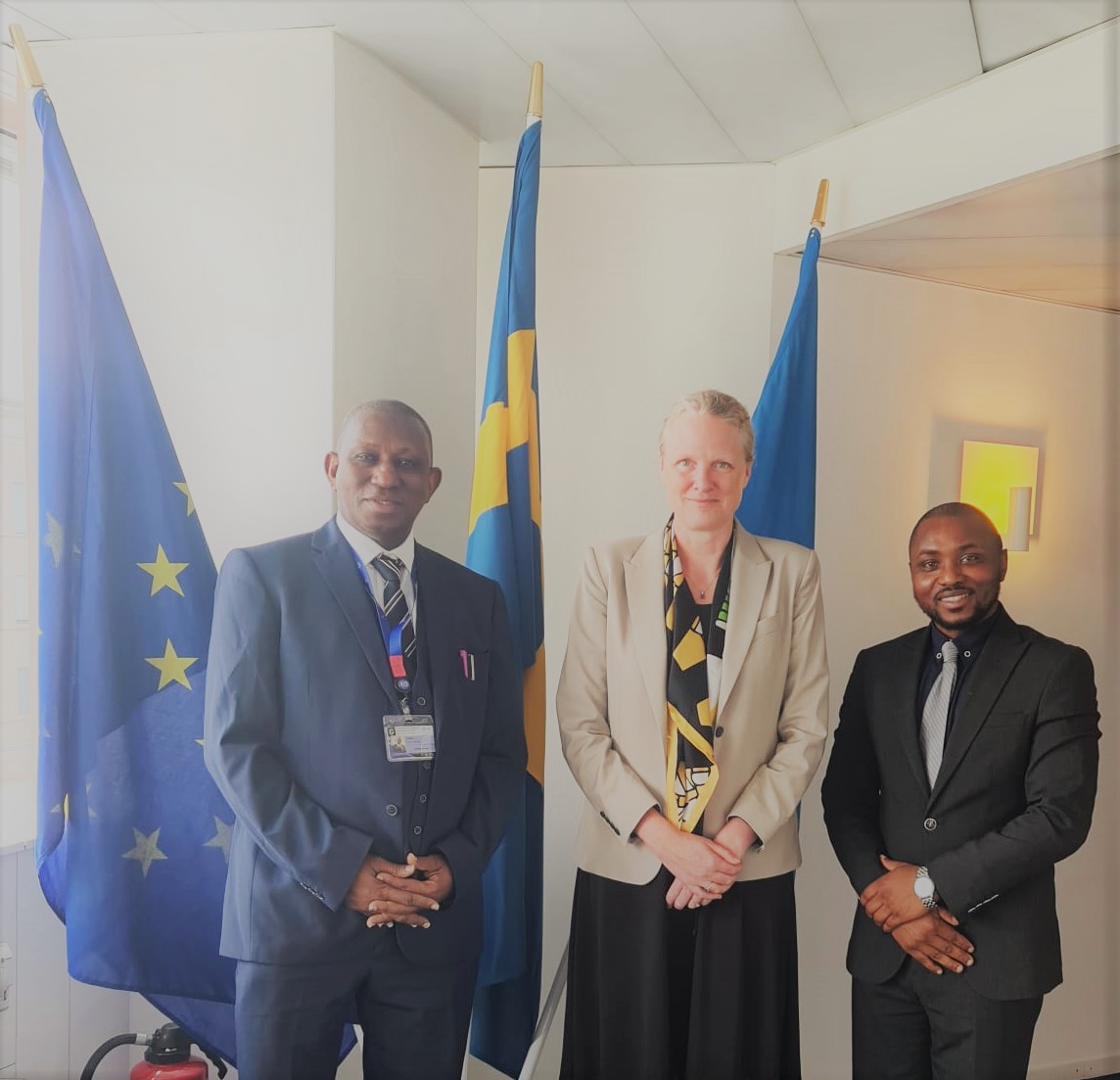 Dr. Lansana Gberie was appointed Sierra Leone's Ambassador  to Switzerland and the Permanent  Representative to the UN and other International Organisations in Geneva in July 2018.
His appointment was subsequently ratified by parliamentary, before he formally took leave of President Julius Maada Bio Friday, 21st September.
Dr. Lansana Gberie has over 20 years of experience as an international relations specialist, including six years as a United Nations official. After a stint at the Security Council Report in New York, he was appointed Finance Expert and Coordinator of the UN Panel of Experts on Liberia in January 2013 by UN Secretary General Ban Ki Moon.
The Fourah Bay College history graduate is a respected academic and journalist around the world, and has authored several books and penned scores of articles and book chapters on Africa history and politics.
He most recently worked with the United Nations Mission in Liberia, and holds a PhD in African history.