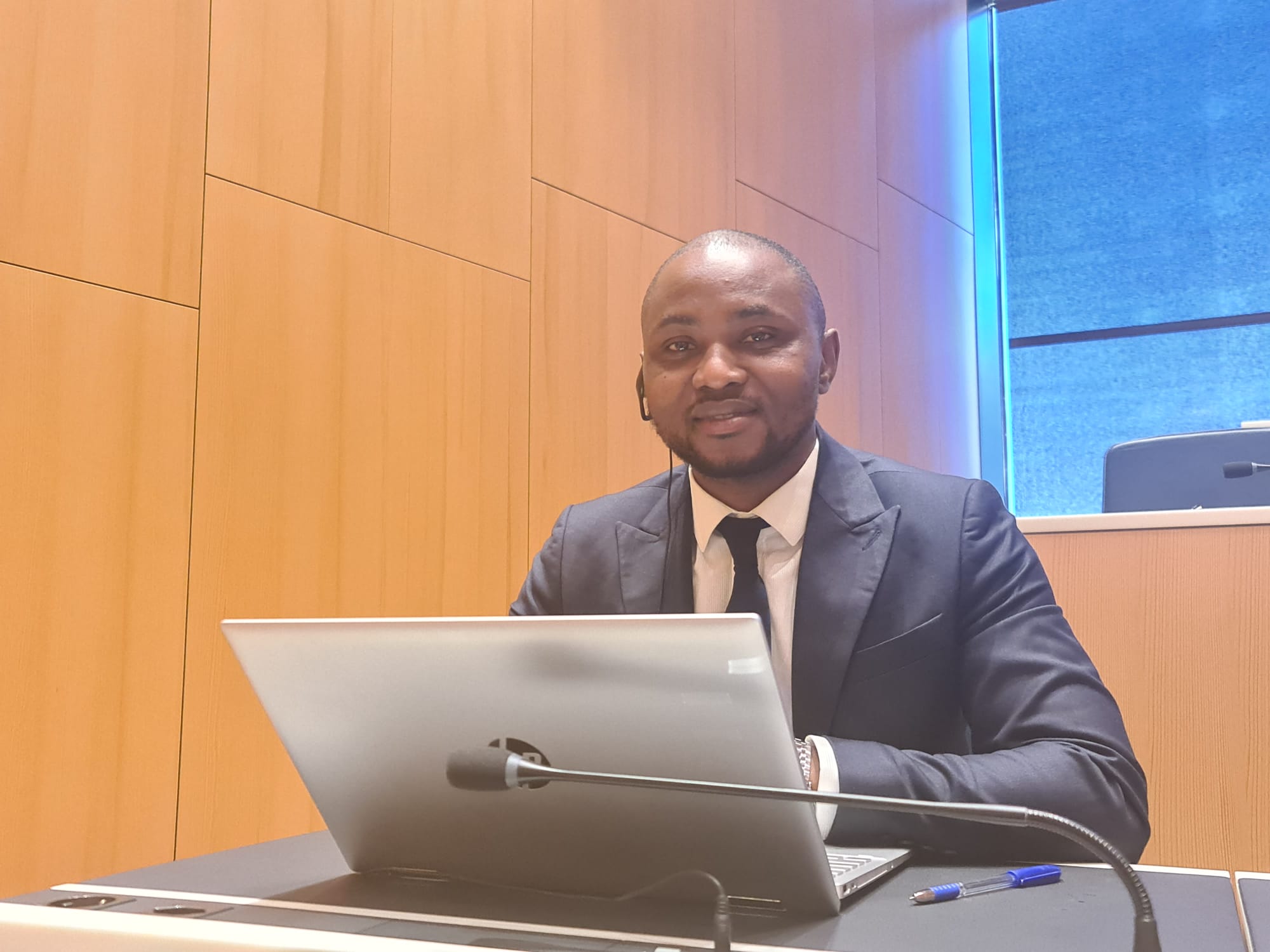 AUGUST 10: A CLARION CALL FOR ALL SIERRA LEONEANS TO RESPECT THE LAW AND PROTECT OUR SHARED DEMOCRATIC GAINS By Mohamed Sheriff-Switzerland

August 10, 2022 protest has reminded citizens again that we should respect the laws of the country, in as much as protests and social mobilisation are the lifeblood of democracy.

The laws must be aptly followed to prevent the unfortunate situation, like the one that was orchestrated and planned by ill-motivated politicians that claimed the lives of dozens of fellow Sierra Leoneans including policemen on duty. Creating unrest would not solve the economic hardship, rather it would weaken the democratic gains the country has made since the war ended in 2002.

To self-seeking politicians, violence would not give you power because if you choose the path of violence and destruction, it would harm your future. Some politicians believe and preach violence, and that is not healthy for any society. Using the appropriate mechanisms to channel concerns help to widen the conversation and influence government decision. Mobilizing and organizing violence and unauthorised use of force can only be counterproductive. Add to this the opportunism of those who use protests as a cover to conduct criminal activities, and it is not hard to imagine why protests can quickly go out of hand.

The killing of civilians and policemen and the destruction of property on August 10, 2022 in Freetown, Waterloo and other parts of the country, should be condemned in the strongest terms by every peace-loving citizen. Not long ago, Sierra Leone was voted the 4th peaceful country in Africa. The August 10 violent protests are therefore not a representation or reflection of our country's peaceful posture since the war. Building on the fundamental tenets of democracy within the ambit of the law is critically important; embarking on insurrection would shatter our shared values and rich culture as a peace-loving people. For the perpetrators of violence to behave in a manner that explicitly undermines our collective peace and security resulting in the loss of lives and property is both irresponsible, reckless and dare I say unpatriotic.

Violence undermines and erodes the legitimacy of protests. It creates the opportunity for police and security forces to respond with authorised force and when used proportionately, force can be justified to protect lives and property.

President Julius Maada Bio in his State broadcast on August 12 stressed that the August 10 protests would be fully investigated, and anybody found wanting will face the full force of the law.

Communicating discontent to the government should not be through violence rather it would lose it efficacy. The protests were characterised by violence and young people were in the forefront destroying government property and ambushing police officers leading to the brutal murder of some officers and civilians. The government of President Bio takes very seriously its responsibility to provide for its people including the youth. In response, all Sierra Leoneans including the youth must act as change agents not as hoodlums, destroying lives and government and private property.

Our people do not need and must not listen to a dummy who does not contribute to the development of the country or its people.  What we all need is to come together as a nation, to continue to promote peace, democratic values, tolerance, respect for the law and the rights of every citizen including the right to protest peacefully.