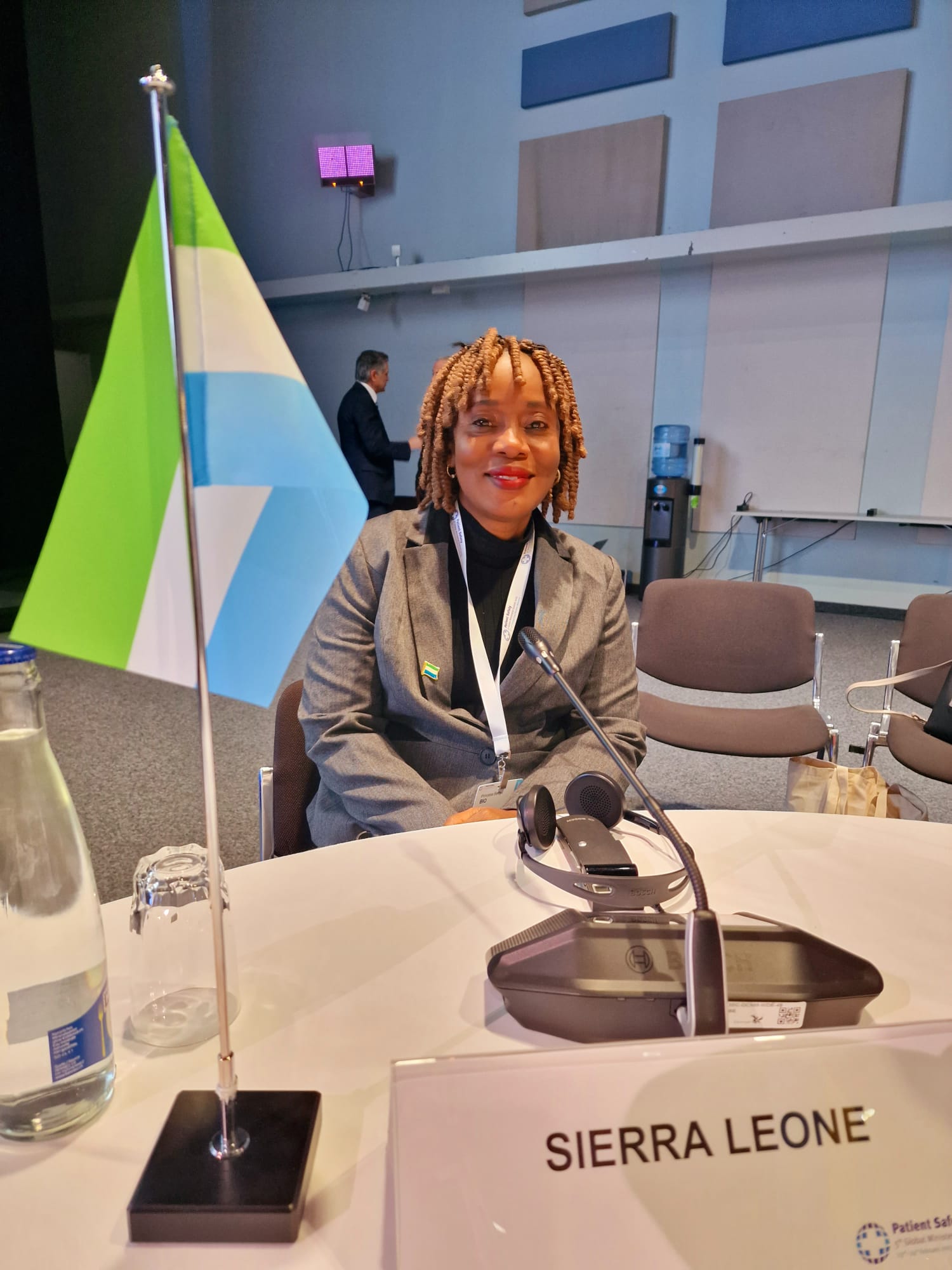 Geneva, Switzerland, Sunday 22 May 2022 –The Minister of Health and Sanitation, Dr Austin Demby and His Excellency Lansana Gberie, Ambassador and Permanent Representative of Sierra Leone to the United Nations and other International Organizations in Geneva, have participated in the opening of the Seventh - Fifth World Health Assembly in Geneva, Switzerland.

The World Health Assembly is a supreme decision-making body for the WHO. It holds annually for all Member States of the WHO, and its focuses on a specific health agenda to determine the policy of the organization prepared by the Executive Board. 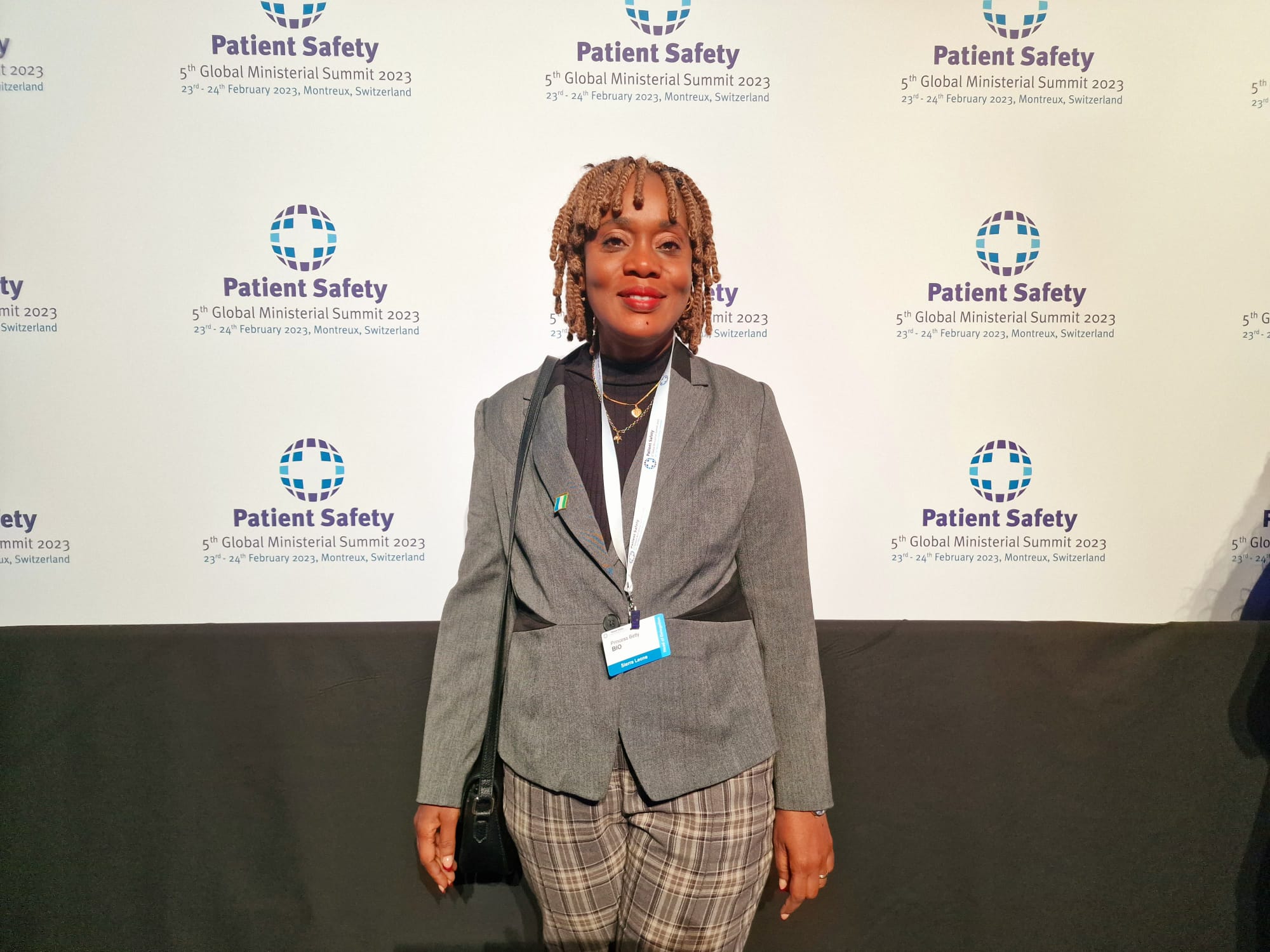 This year’s Health Assembly on the theme “Health for Peace, Peace for Health”, discussed global strategies on food safety, oral health, and tuberculosis research and innovation including WHO Sustainable financing.

Dr Tedros Adhanom Ghebreyesus, called on the Member States for solidarity for peace in the world and stressed the importance of building a healthy and peaceful world. 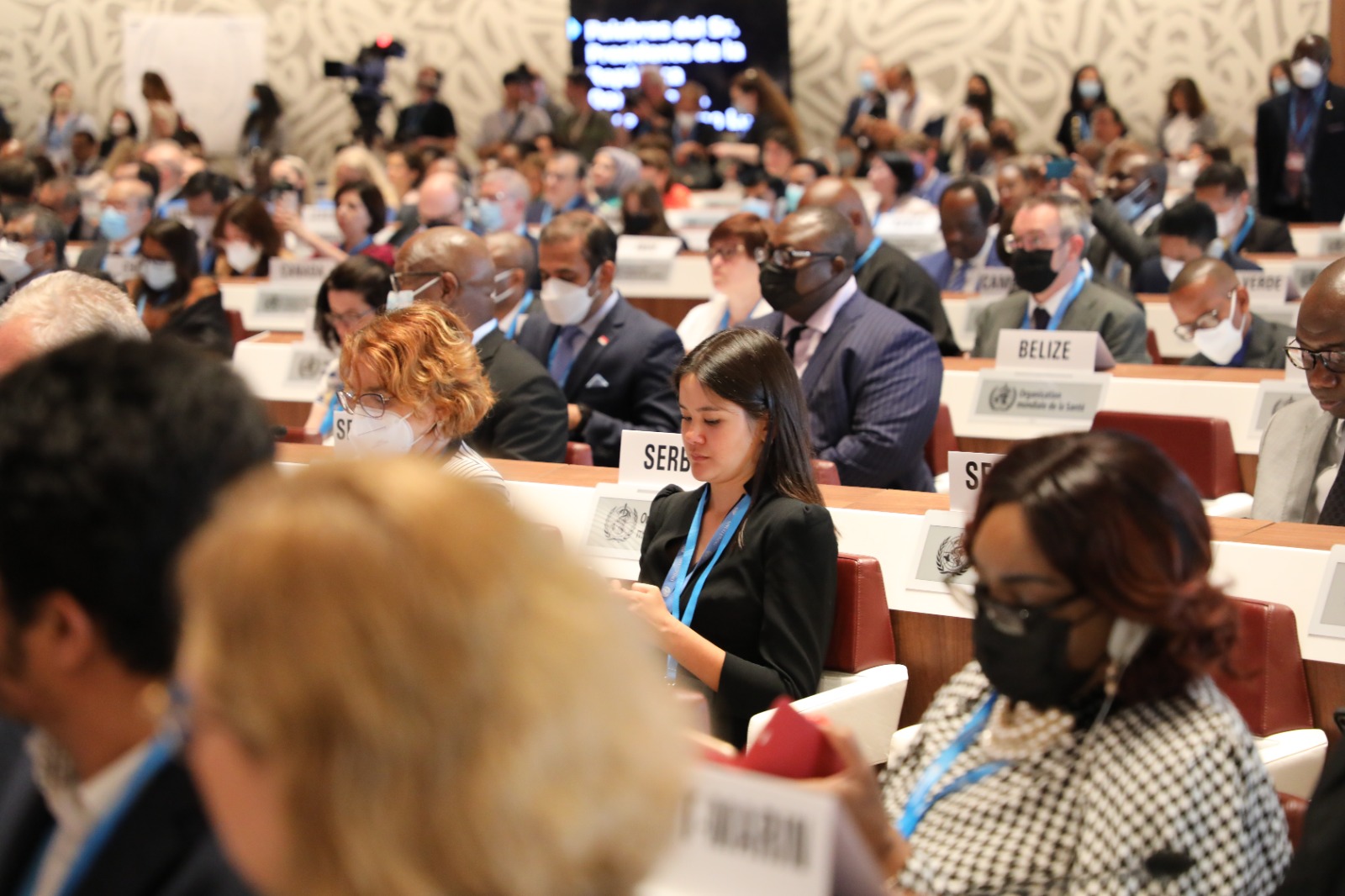 Dr Tedros Adhanom Ghebreyesus IS 8TH Director General of the WHO and was re-elected for another five year. The Director – General’s five-year will begin on 16 August 2022.

At the high-level segment of the Assembly, statements were made by the elected Health Assembly President, Heads of State, special guests, and the presentation of the Director-General’s Health Awards.

Sierra Leone is part of the WHO and it is constructively engaging the Member States on Universal health coverage. Sierra Leone's new National Health Sector Strategic Plan 2017- 2021 spelt out that the determination of the health professionals in the country to once again contribute the path of health and wellness, making significant strides in reducing maternal and child mortality, HIV, malnutrition, and other communicable diseases.

Sierra Leone has received several commendations from the international health organisations for its resilience during the Ebola virus disease, COVID-19 and other outbreaks. 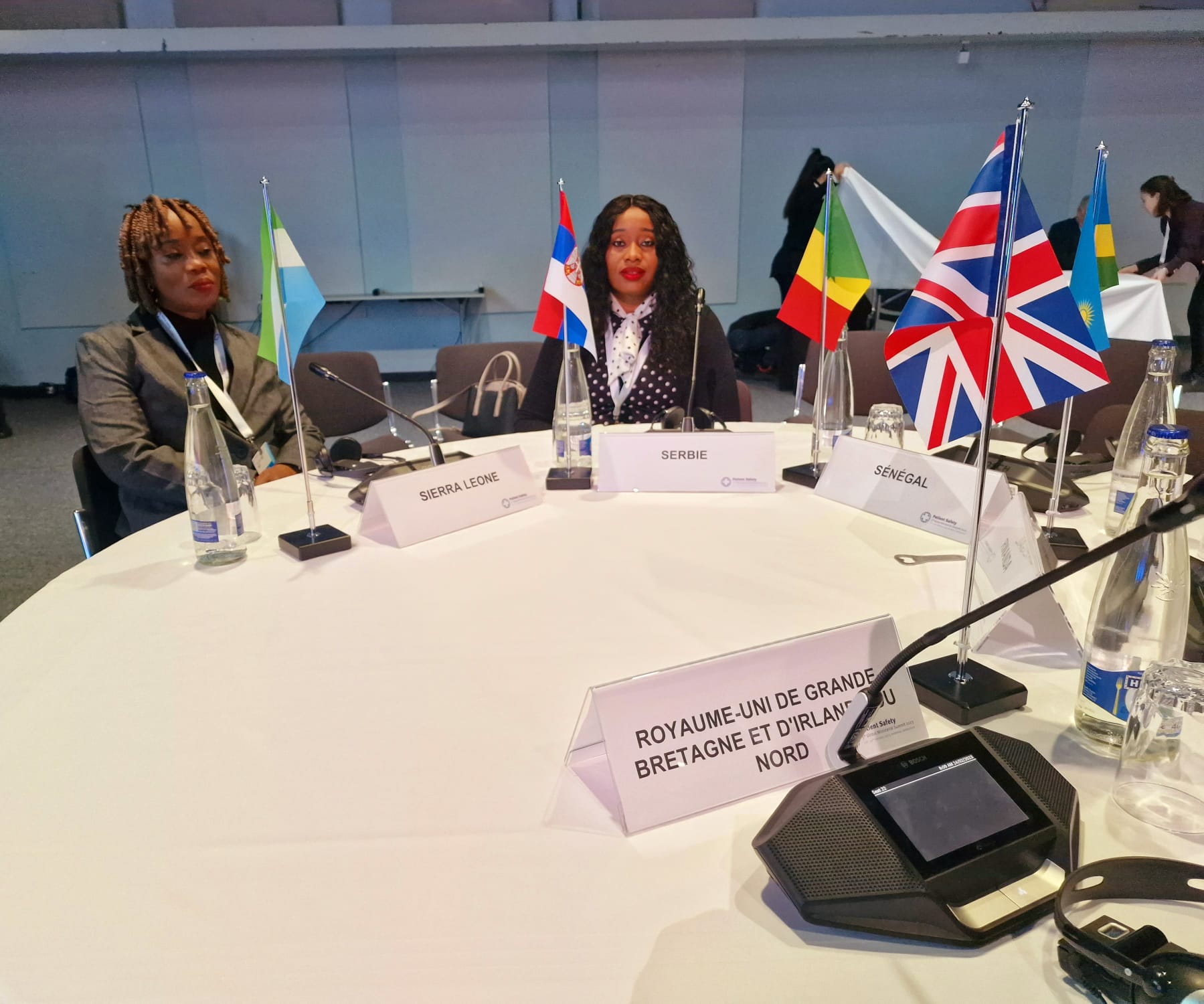 President Julius Maada Bio believes that good healthcare is a right that all Sierra Leoneans should be able to count on, whether they are born in a village or city.