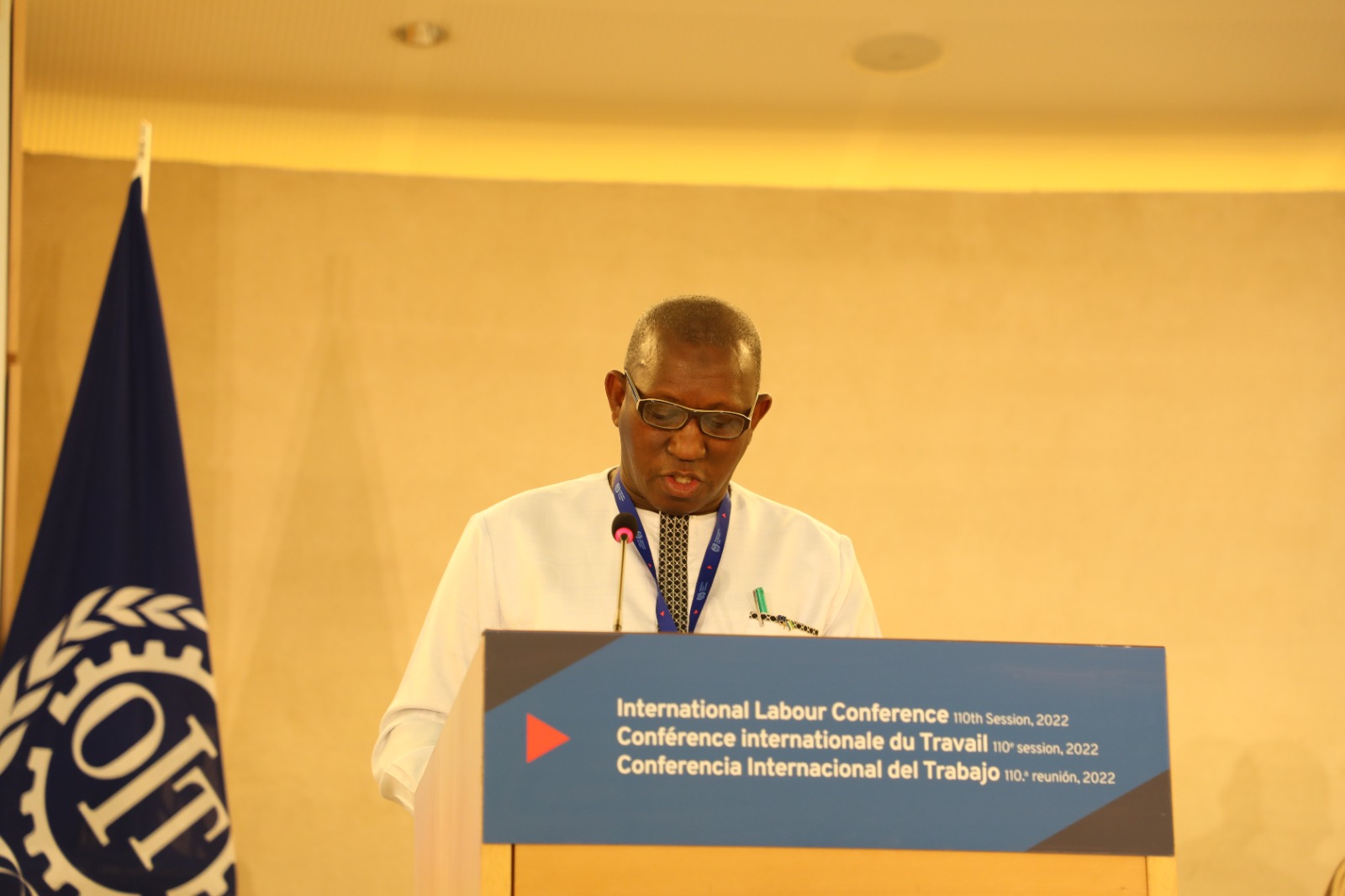 Sierra Leone's Labour Minister Commits Govt. Willingness to the Review of the Labour Laws at ILC

Geneva, Switzerland, Monday 6 June 2022 – In showcasing the numerous reforms under the leadership of His Excellency, President Dr Julius Maada Bio to the international community at the plenary Session of the 110th International Labour Conference in Geneva, Switzerland, the Minister of Labour and Social Security, Hon. Alpha Osman Timbo, presented a strong case of the significant step taken by Governmentment of President Bio towards promoting and implementing decent work and standards for women and men in Sierra Leone through ratification of 8 ILO conventions and one protocol in 2021.

The International Labour Conference is the ILO’s highest decision-making body. It meets annually in June, bringing together delegations from the Organisation’s 187 member States. The Conference is composed of plenary and technical committees. 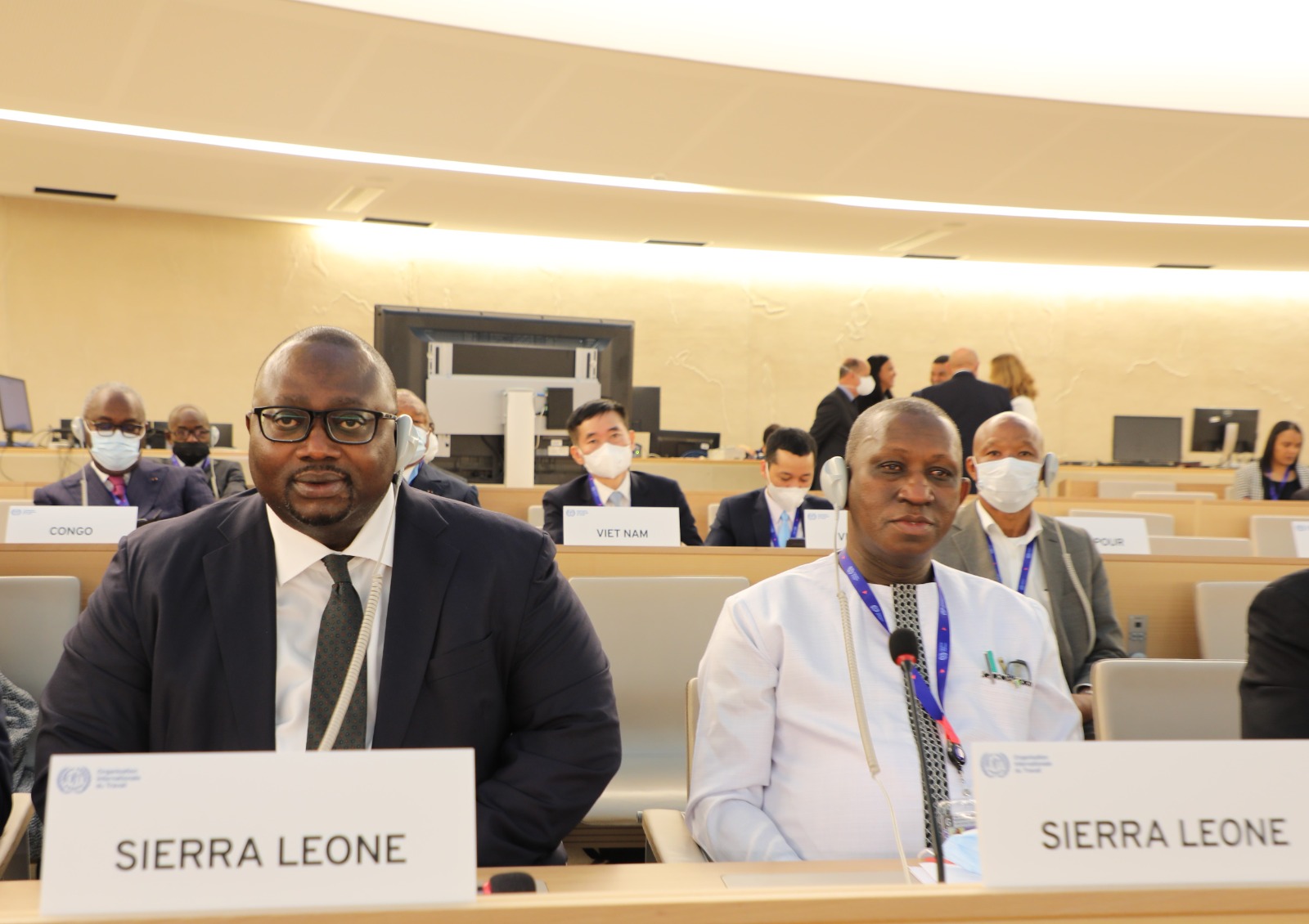 "We are grateful to ILO for its four-year project, under the framework of the European Union’s Jobs and Growth programme in Sierra Leone, in the districts of Bo, Bombali, Kenema and PortLoko. The objective of this project is to contribute to large-scale job creation and job quality improvement in sustainable enterprises for unskilled or semi-skilled youth, women and persons with disabilities", the Minister noted.

The Minister explained that the government is working collaboratively with the Sierra Leone Labour Congress and the Sierra Leone Employers Federation in the formulation of government policies and legislation, especially those covering all aspects of work.

The Labour Minister emphasised the premium His Excellency President Julius Maada Bio has placed on Human Capital Development as a Flagship Programme of his government, which promotes education and health care, with a particular focus on girls.

´´The introduction of the FQSEP has helped in reducing the incidence of child labour in the country´´, the Minister opined.
The Minister, on behalf of the President and People of Sierra Leone, thanked the outgoing ILO Director-General Mr Guy Ryder for his leadership and his team for effective stewardship of the ILO. The Minister also welcomed the incoming Director-General of the ILO, Mr Gilbert Houngbo, and wished him a successful tenure of office. 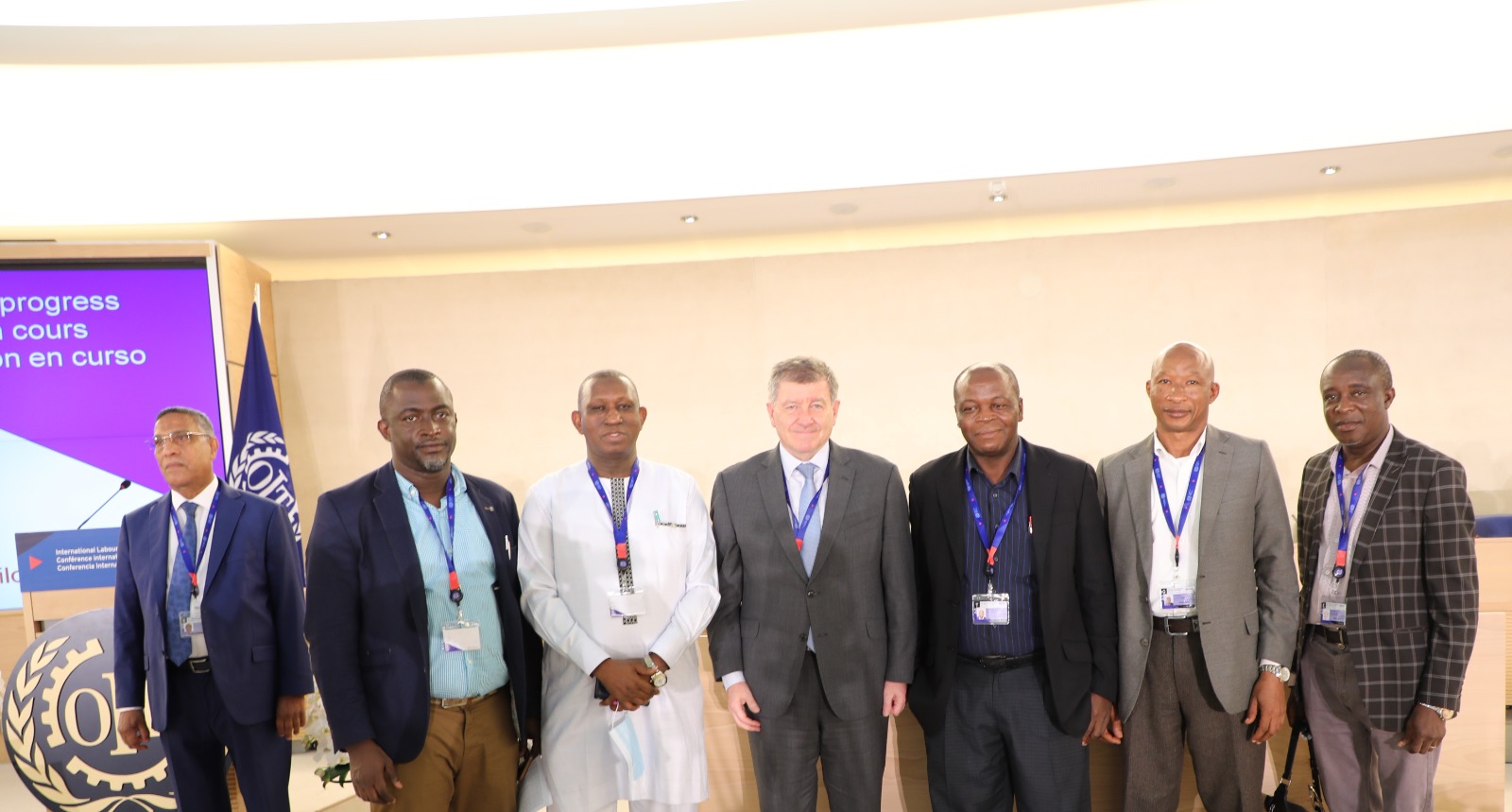 ´´We are proud and grateful that at long last Africa has been honoured with leading this very important international organisation´´, the Labour Minister espoused.

In 2021, Sierra Leone took a significant step toward promoting and implementing decent work standards for women and men in our country by ratifying 8 ILO conventions and one protocol. In total, Sierra Leone has ratified 44 ILO Conventions and protocols since becoming a member of the ILO. These efforts reinforce Sierra Leone’s commitment to good governance and international best standards