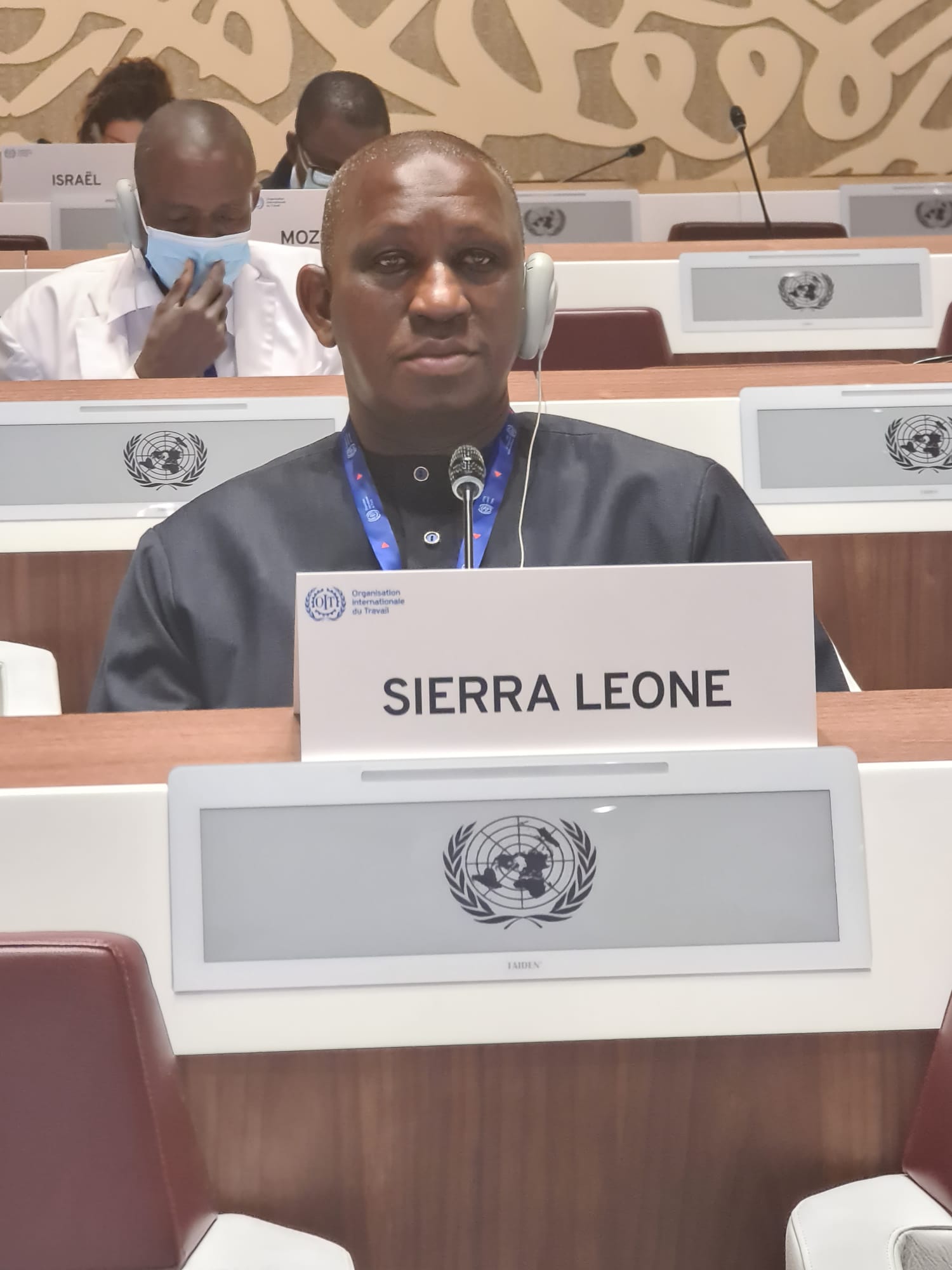 Geneva, Switzerland, Tuesday 2 June 2022 –The Minister of Labour and Social Security, Honourable Alpha Osman Timbo and the technical team of the Ministry, are participating in the ongoing 110the Session of the International Labour Organisation Conference in Geneva, Switzerland.

The International Labour Conference is the ILO’s highest decision-making body. It meets annually in June, bringing together the tripartite delegations from the Organization’s 187 member States. The Conference is composed of a plenary and technical committees.

At the Conference, the Government Workers’ and Employers’ representatives from 187 ILO Member States will discuss the world of work issues at the International Labour Conference (ILC). This year, occupational safety and health, apprenticeships, as well as the social and solidarity economy are among the items on the agenda of the Conference. 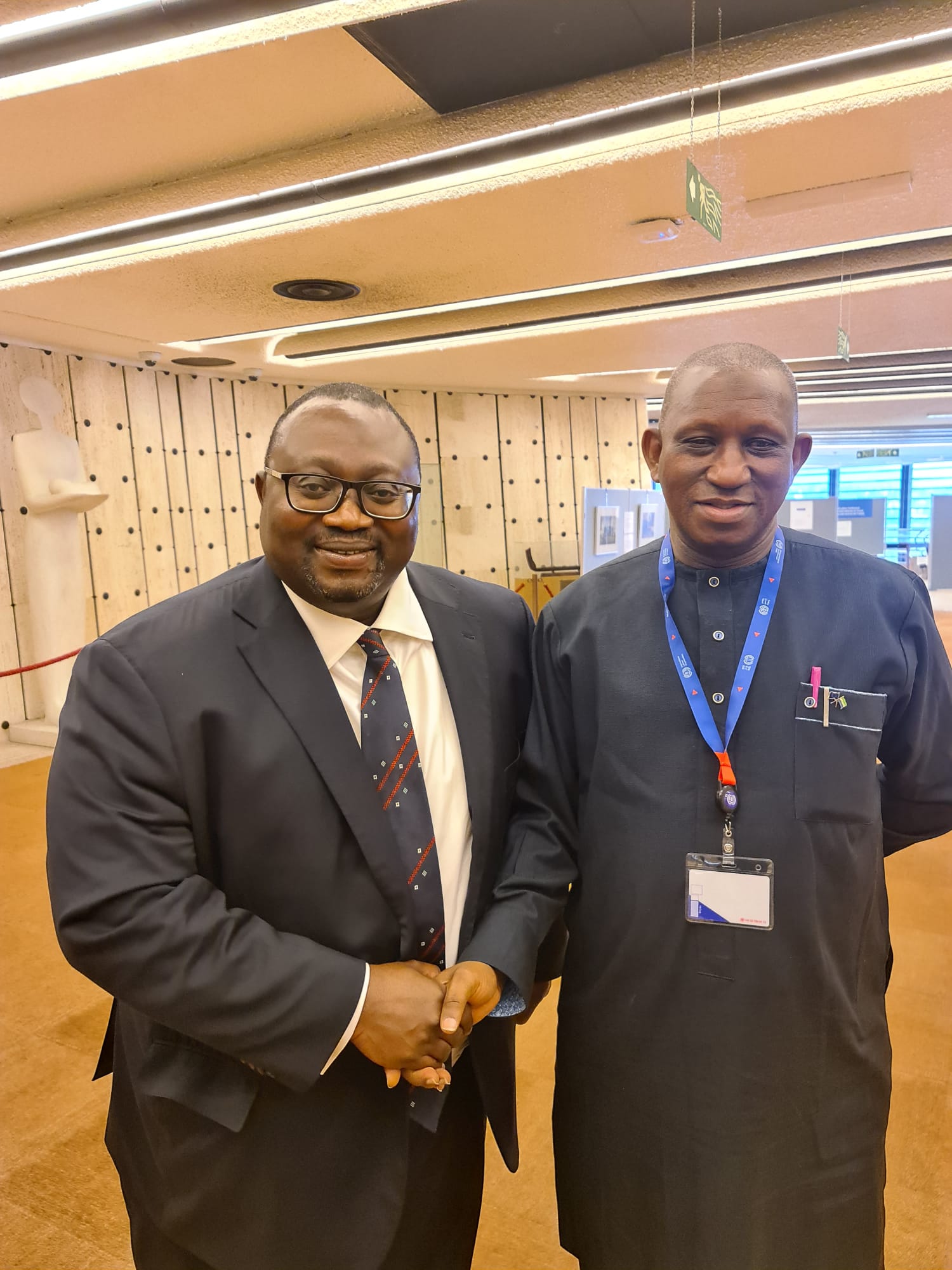 Over the years, the ILO has found out that the many Member States have used apprenticeships to abuse the rights of workers - over time, and volunteerism among others.

It is against this background, that in 334th Session in October- November 2018, the Governing Body of the ILO office decided to place a standard - Setting item on apprenticeships on the agenda of the 110th Session of the International Labour Conference to address the numerous challenges.

Sierra Leone in this respect, is one of the progressive Member States of the ILO under the leadership of President Julius Maada Bio, ahead of the many countries to develop good Labour policies, laws and their implementation in protecting and promoting employees and the employers for a productive environment.

This year’s Labour Conference on the theme “Decent Work and the Social and Solidarity Economy (SSE)”, discuss global strategies on the Reports of the Chairperson of the Governing Body and the Director-General, report on the application of Conventions and recommendations, Standard -setting on apprenticeship, amendments to the code of the Maritime Labour Convention 2006 including programme and budget among other things. 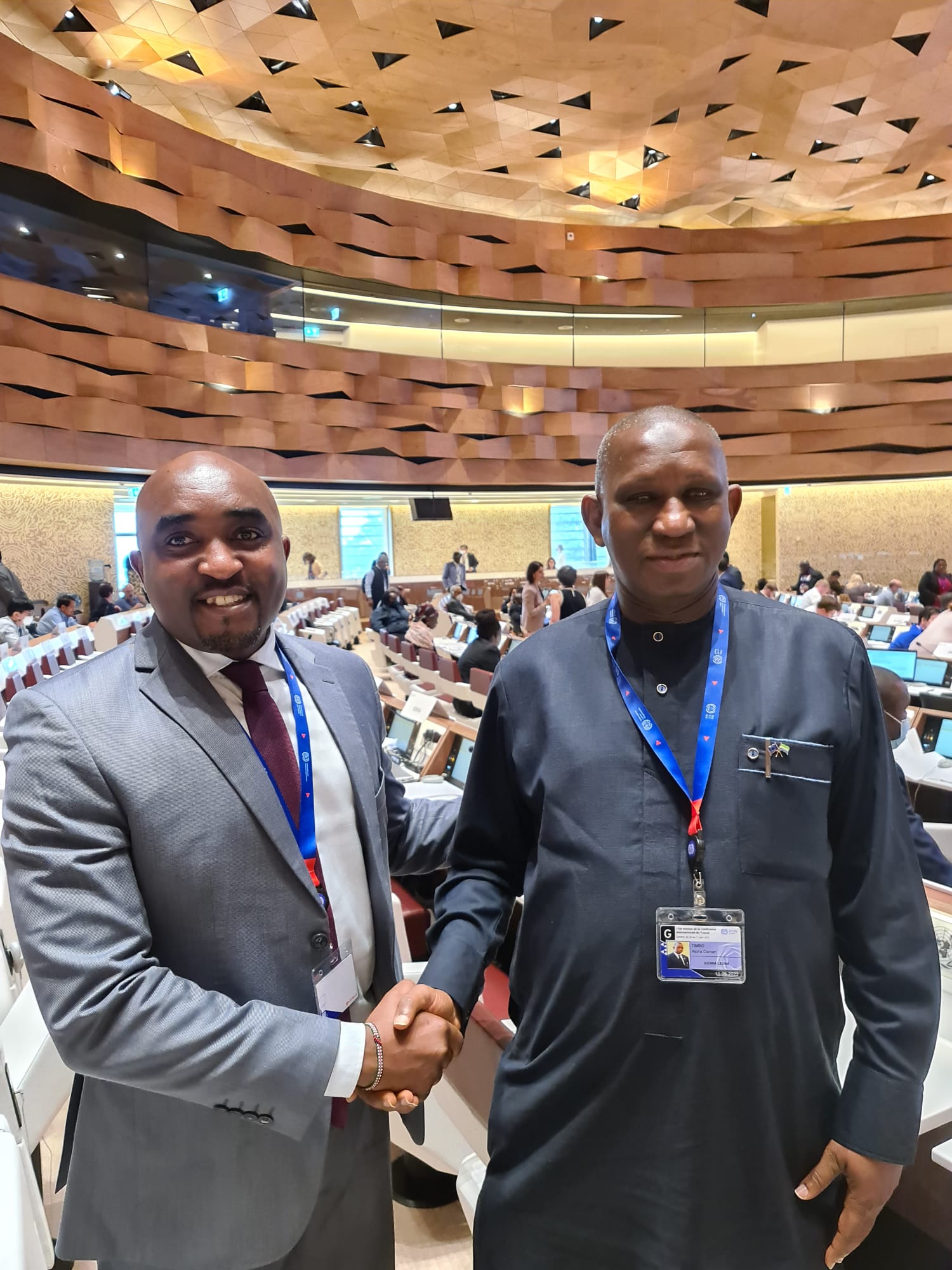 At the high-level segment of the opening of the Conference, statements were made by the Chairperson of the Governing Body, the Director-General and other key speakers.

Sierra Leone’s Minister of Labour and Social Security, Honourable Alpha Osman Timbo is expected to speak in the plenary dissuasion of the reports of the Director-General and the Chairperson of the Governing Body to make a case for the country at the 110th Session of the International Labour Organization on the progress made so far regarding productive policies and Laws.