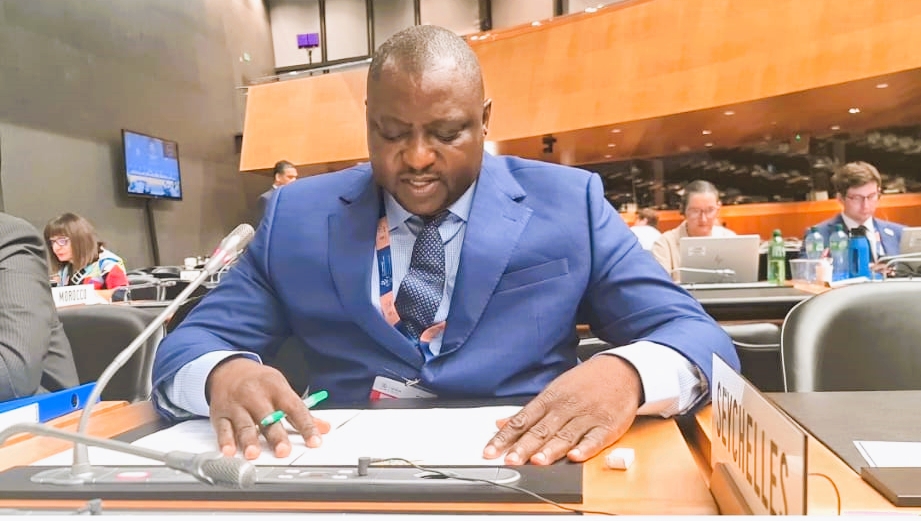 The Minister made this call during his participation in the Ministerial Conference on Trade and Food Security in Geneva, whilst aligning Sierra Leone with the Africa Group on Food Insecurity and the National Capacity.

Minister Sandy pointed out that the alarming rising food prices and food insecurity are a result of the combined effects of the global pandemic, climate change, and the geopolitical challenges across the globe.

Commodity price volatility and food insecurity are adversely affecting the living standards of our citizens, the Minister explained.

"My delegation recognizes the decision on trade and food security as the first step towards addressing the food security crisis, particularly for LDCs and NFIDCs, " he averred.

To ensure concrete deliverables on this issue, he said, the global trading system needs to go beyond the implementation of the Marrakesh decision and streamline the work on improving its operational effectiveness.

Dr Sandy expressed their willingness to support the proposal for an international compensatory financing mechanism or a work programme on the impact of the price surge and volatility as contained in document WT/MIN(22)/W/11, proposed by Egypt on behalf of the Arab, African and LDC Groups.

Minister Sandy concluded that it was also important from an LDC and NFIDCs perspective that net food-exporting countries refrain from imposing export prohibitions or restrictions on basic food products, noting that such measures would distort the global market, harm populations in LDC countries and hinder the urgently needed economic recovery.