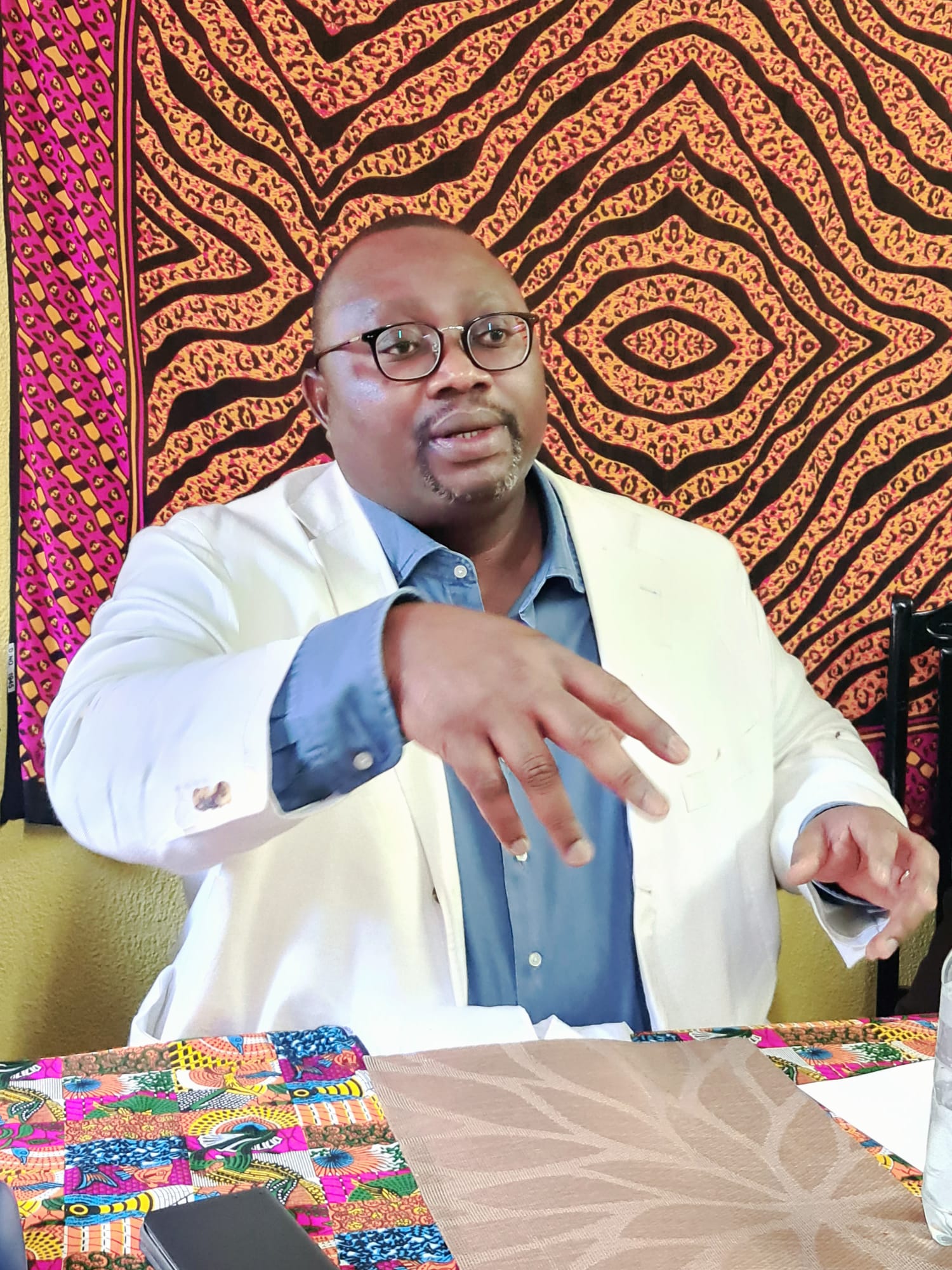 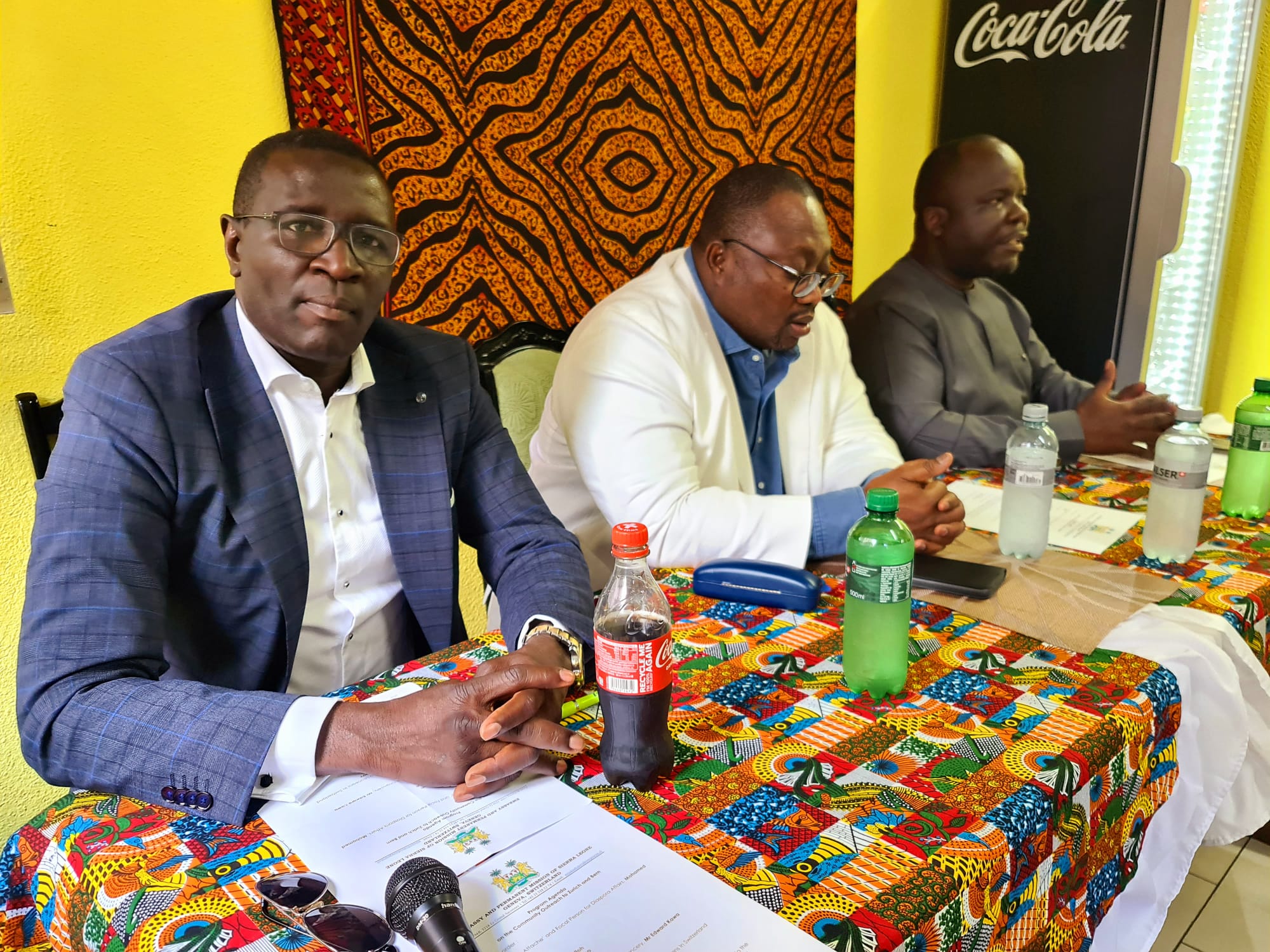 Explaing the rationale behind the outreach meeting, Ambassador Gberie informed Sierra Leoneans about the essence of coming together, pointing out the strides the Government has made so far in the past four years.

He went further to say that the Diaspora engagement would give insight to the Sierra Leone Community to know about the Government achievement and challenges, and also to have first-hand information on the current situation and needs of Sierra Leoneans in Zurich. 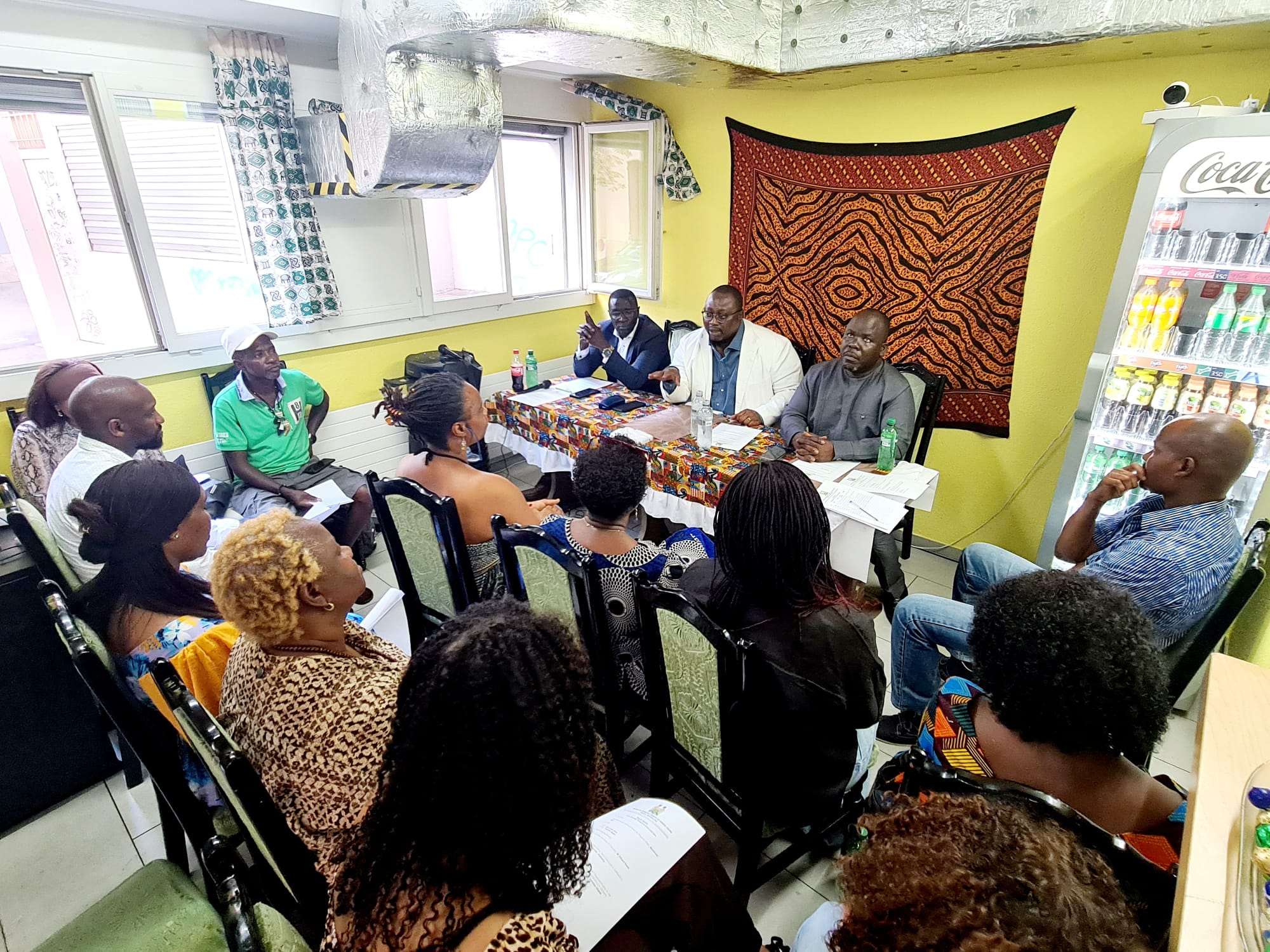 Ambassador Gberie said when he assumed office in 2018, he first engaged Sierra Leoneans in Zurich but stalled due to the COVID-19 Pandemic. "That is the reason why I want to commend Mohamed Sheriff, the Information Attache' for the Outreach initiative to foster enhance engagement and communication between the Mission and the Sierra Leonean Community", he said.

He called on Sierra Leoneans to make collective effort to make the country attractive to potential investors in the world. Also,he engaged them to participate in registration process between September 3 to October 4 2022 as part of their democratic rights. 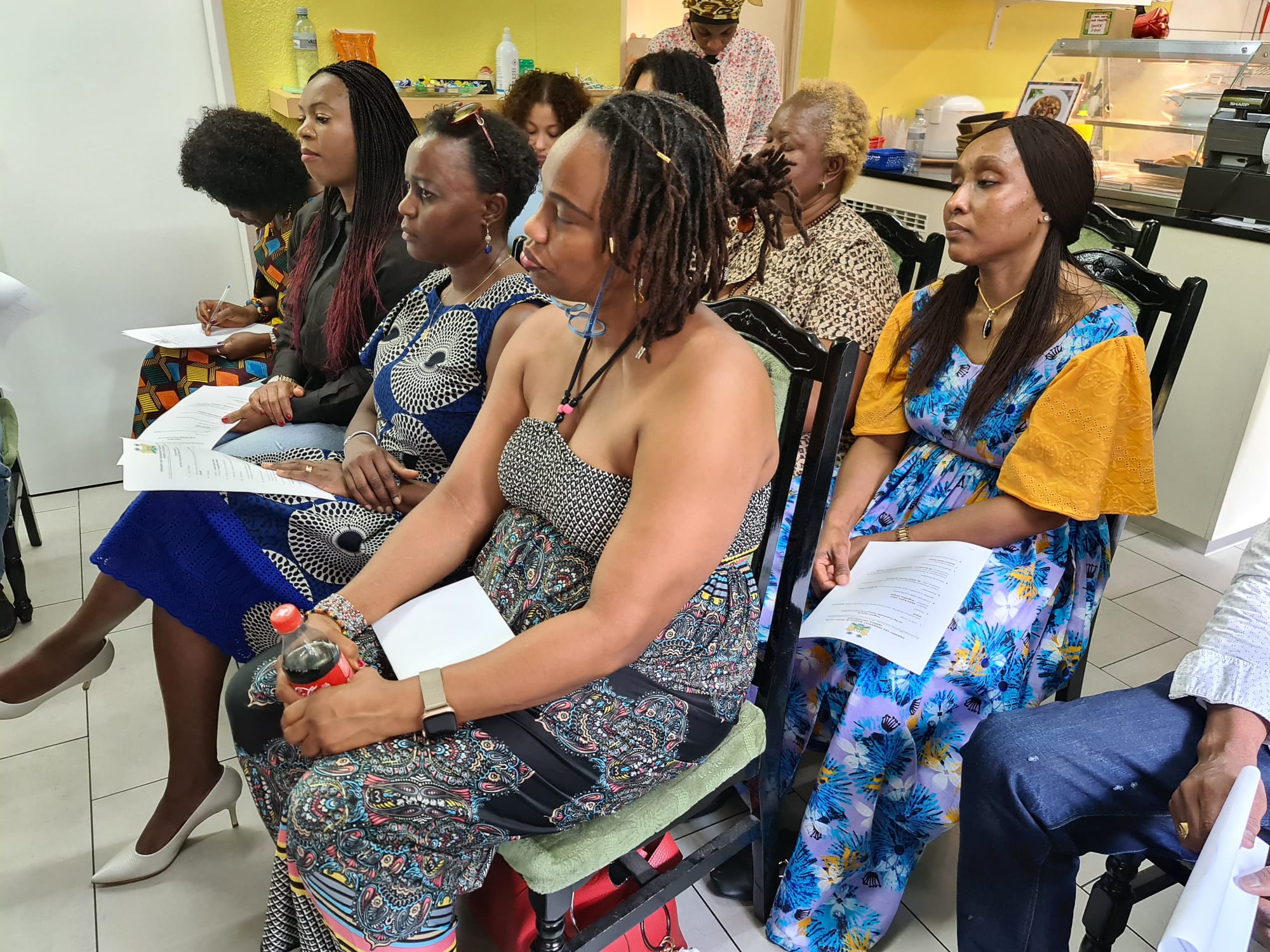 "We have had a very difficult period over the years but thanked God for the proactive intervention of the Government to reduce such suffering on the people. it is our collective effort to make the country more impressive to the world," He explains.

He told Sierra Leoneans that the Mission stands ready to address their challenges at all times. 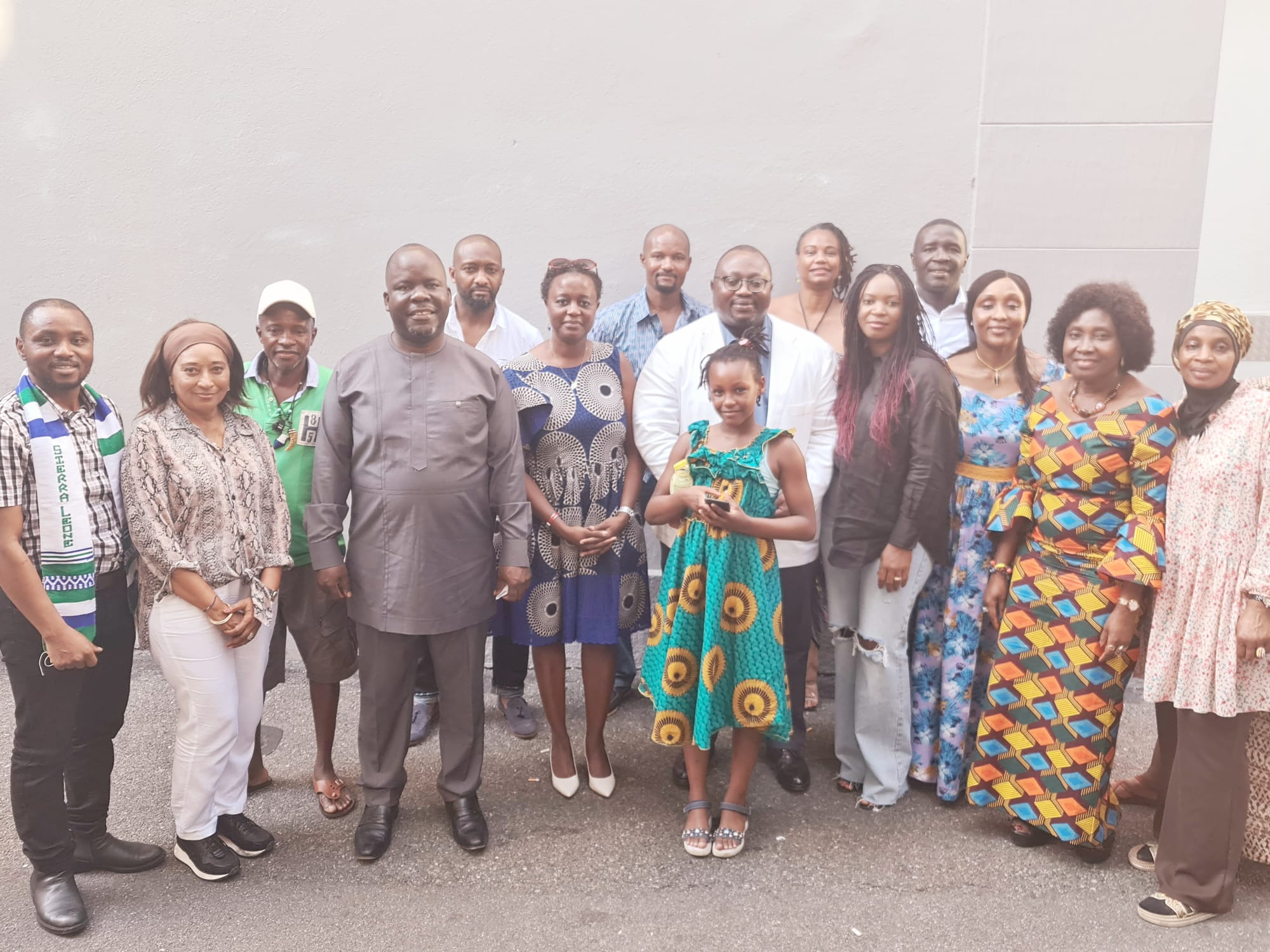 Giving an overview about the gains made so far, under leadership of President Bio, the death penalty abolished, 1965 Libel Law that criminilizes free speech repeal, Women empowerment, the free quality education, Sustainable infrastructural development, Improved health care service delivery, fighting against corruption, the Hands off our Girls' campaign among others. 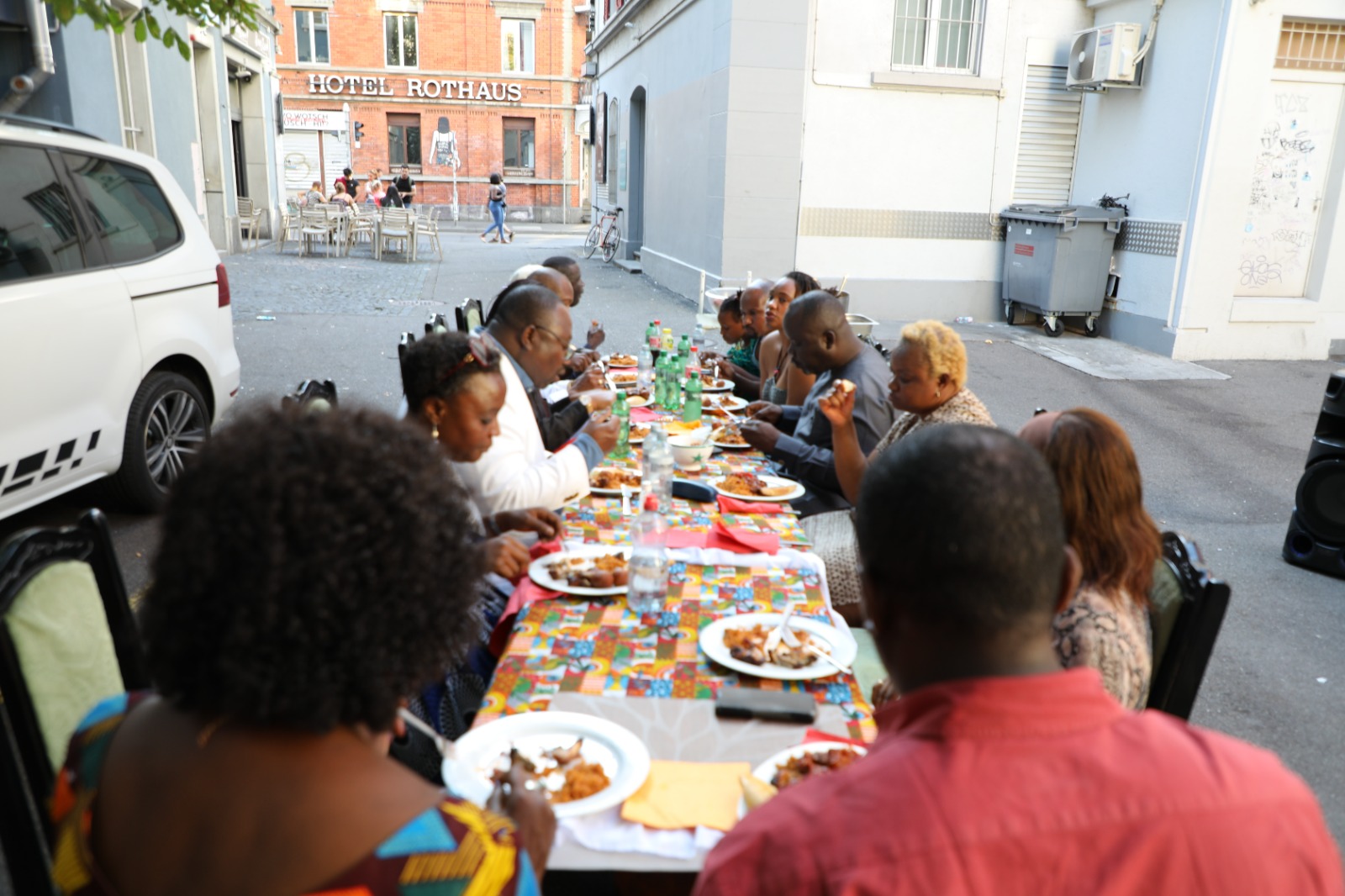 He encouraged Sierra Leoneans to continue to comport themselves, he warned them against acts that will divide them and the country as a whole.

Ambassador Gberie urged them to live as a family in unity and to capacitate themselves as well.

Speaking earlier, the Head of Chancery and Minister Counsellor, Edward Kawa, presented the Embassy staff to the Sierra Leonean Community and explained some of the activities undertaken since the Ambassador assumed duty four years ago. Worth mentioning was the issue of the Sierra Leone's Presidency of the Arms Trade Treaty, the Vice Chairperson of the International Organisation for Migration (IOM), Chairman of the World Trade Organization’s TRIPS Council among other things. 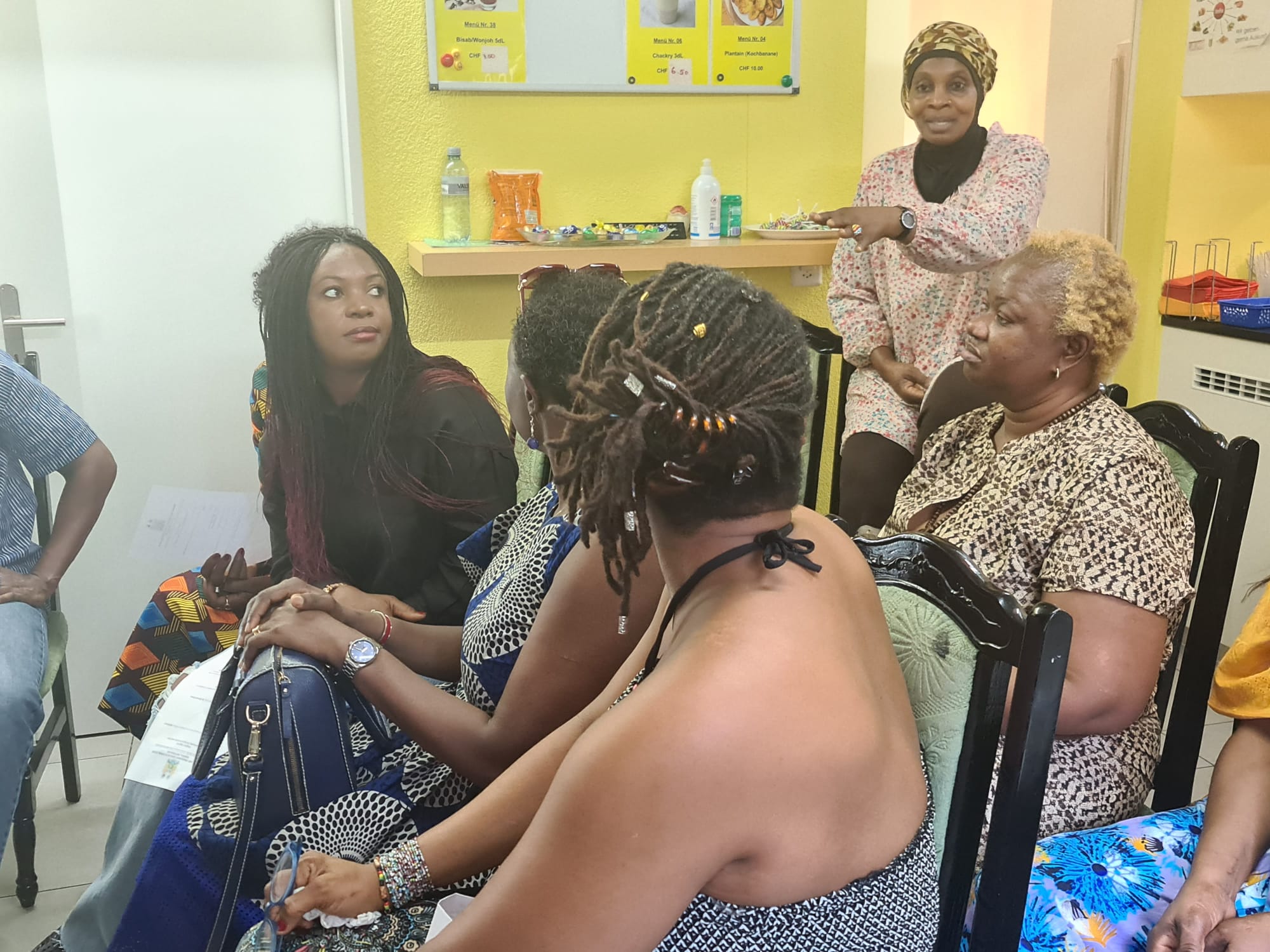 Mr Alhaji Hamidu Mansaray, who spoke on behalf of the Sierra Leoneans, thanked Ambassador Gberie for projecting the government's strides to ensure that the country become more attractive and for citizens to bring potential investors from Zurich to the country.

Mr Mansaray noted that there was a cordial working relationship between the Sierra Leonean Community and the Embassy on several other matters but called for more community engagement with the people in Switzerland. 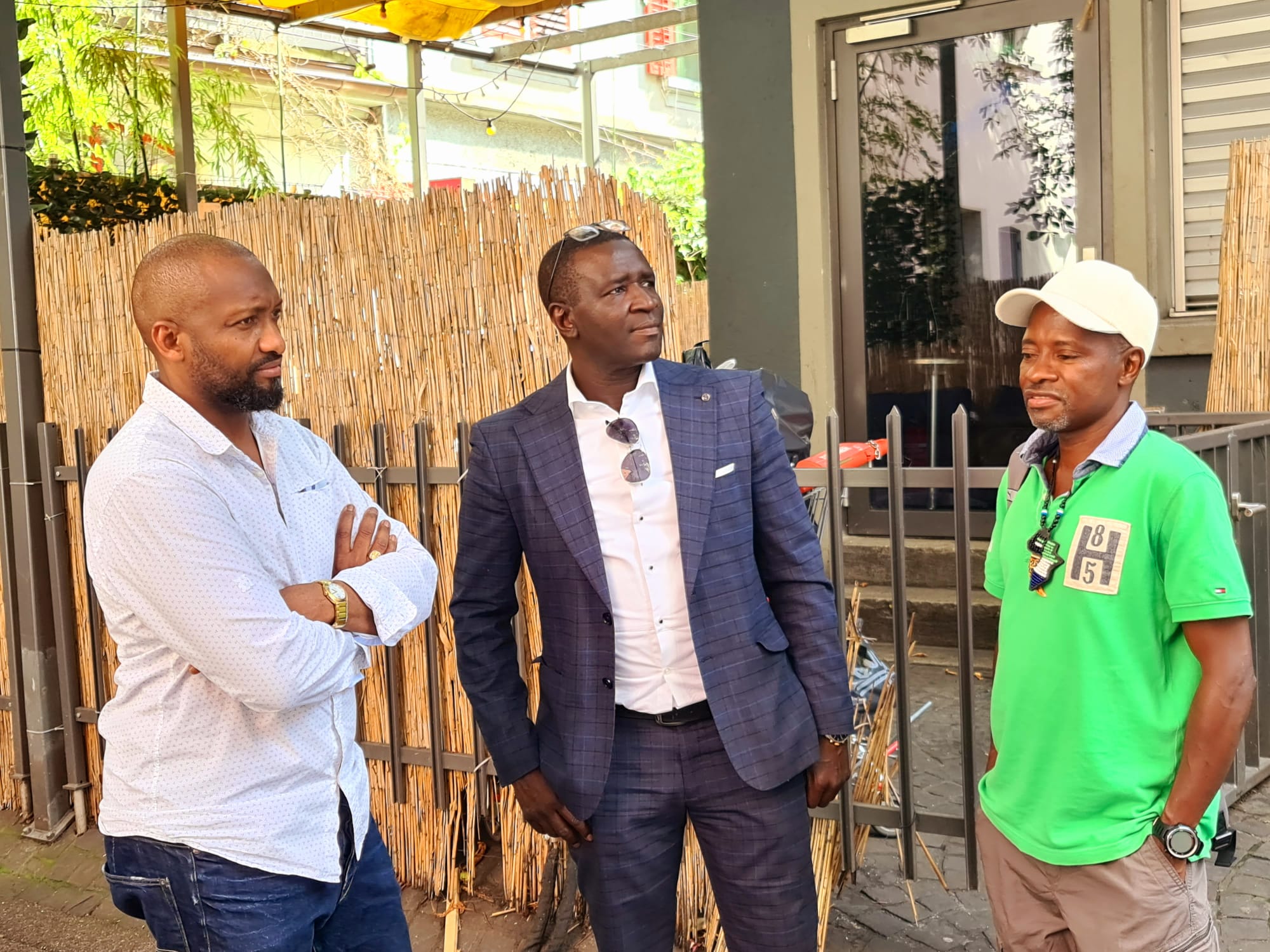 He praised the President for his numerous promises fulfilled and impact of the Free Quality School Education. He promised the Ambassador of tranquillity among Sierra Leoneans living in Zurich and its immediate environs.

The Mission will continue with the Diaspora engagement drive in the coming months in different cantons in Switzerland.