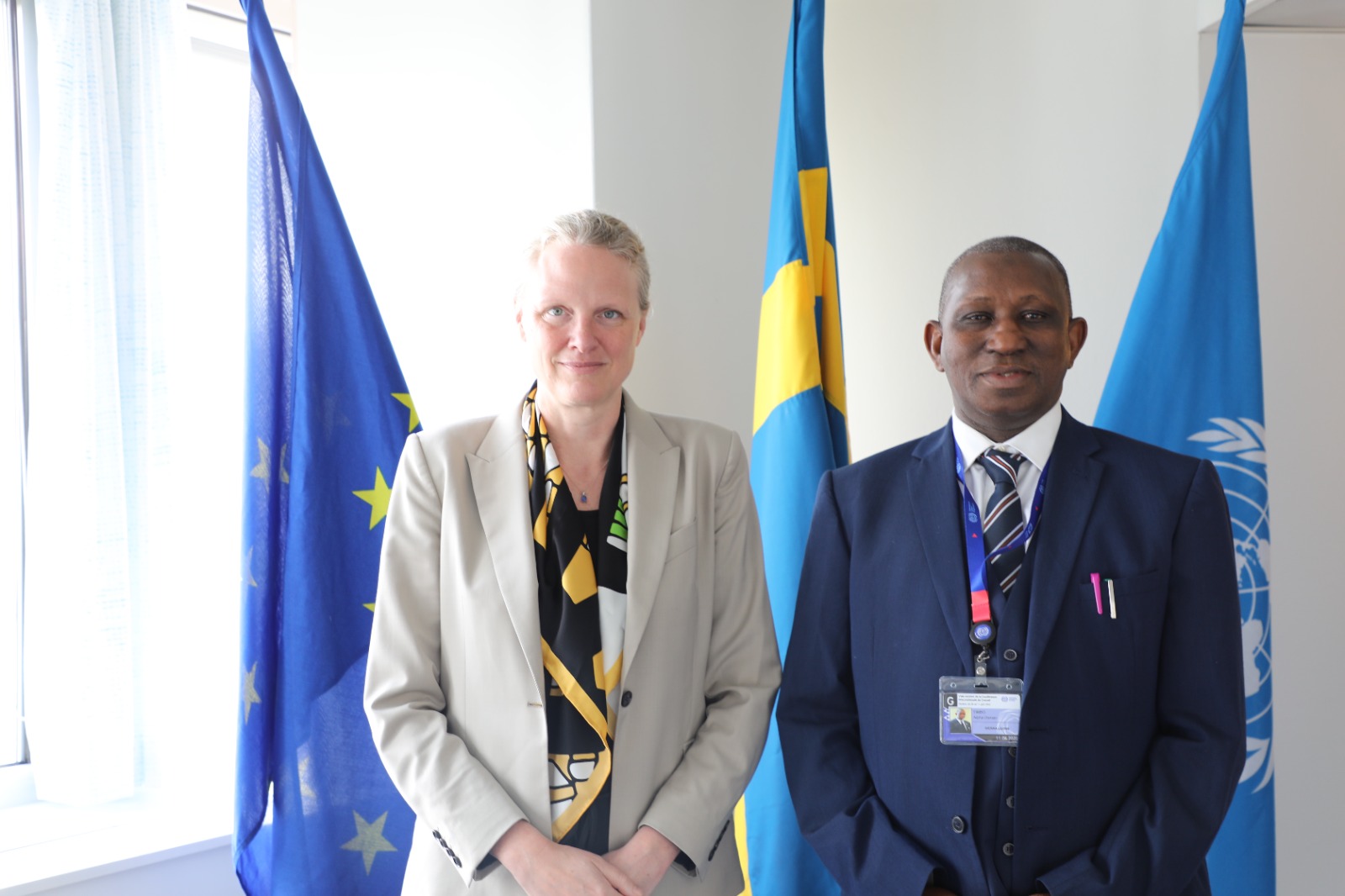 Geneva, Switzerland, Monday 6 June 2022 –The Minister of Labour and Social Security, Hon. Alpha Osman Timbo, today paid a courtesy call on Her Excellency Ambassador Anna Jardfelt, during which they discussed a wide range of bilateral issues, including international assistance in the field of education, labour, and energy, among other things. 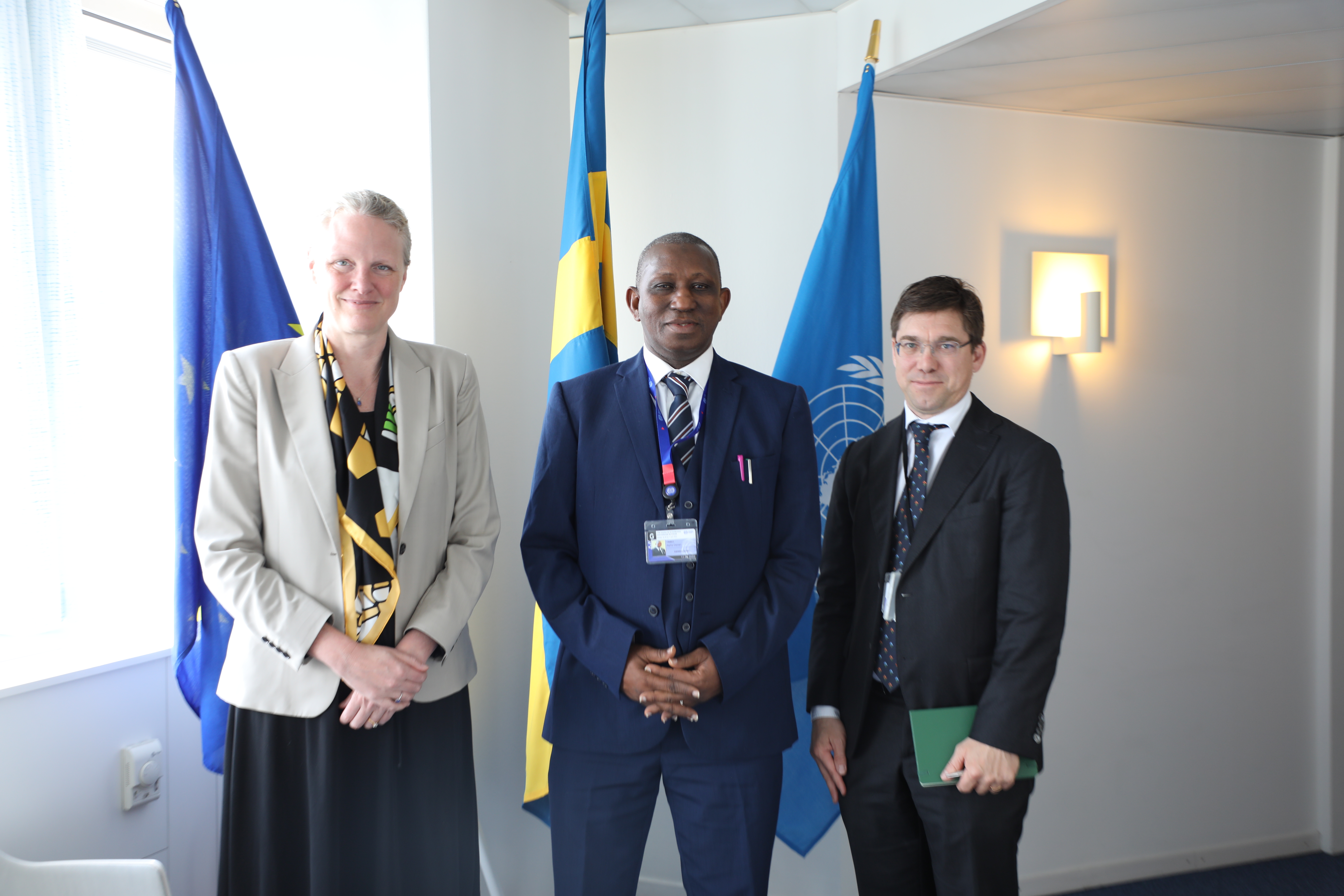 The Labour Minister thanked the Swedish Ambassador for taking time out of her busy schedule to discuss bilateral cooperation aimed at solidifying the friendly relations between their two countries. Minister Timbo also extended appreciation on behalf of the President, Dr Julius Maada Bio, for Sweden's continued support to Sierra Leone.

President Julius Maada Bio's investment in Human Capital Development, the Minister explained, was borne out of the President’s ambition to transform the education, health, tourism and other sectors of Sierra Leone’s economy. The President aims to extend his Human Capital Development drive to the labour, social security and welfare sectors in Sierra Leone, the Minister concluded.

In her brief response, the Swedish Ambassador described the courtesy call as an essential component of strengthening the bilateral and multilateral cooperation between Sierra Leone and Sweden, which would stimulate Sierra Leone’s endeavour to achieve economic growth. Within the framework of strengthening cooperation in education and Labour Security, Ambassador Anna Jardfelt spoke about Sweden’s development plan with Sierra Leone and expressed optimism in the two countries working closely to promote enormous cooperation in these fields for the benefit of their two peoples while assuring Sweden’s willingness to assist Sierra Leone in achieving quality education by providing scholarships to university students to pursue research and other academic opportunities in Sweden.

Concluding the engagement, they both emphasized the importance of consolidating the existing ties between the two countries in the areas of education, investment, and labour migration, among others.