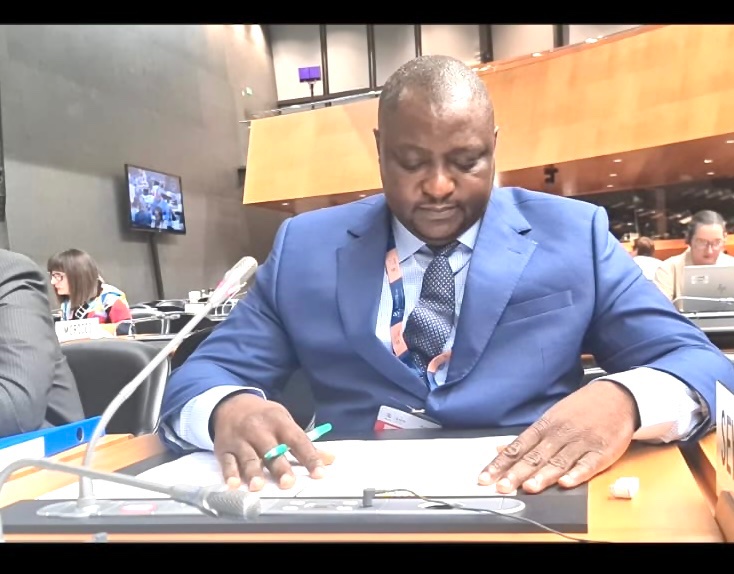 The theme for this year’s MC12 is ‘’multiple crises–the continuing global health and economic crises brought about by the Covid 19 pandemic and a looming food crisis’’. 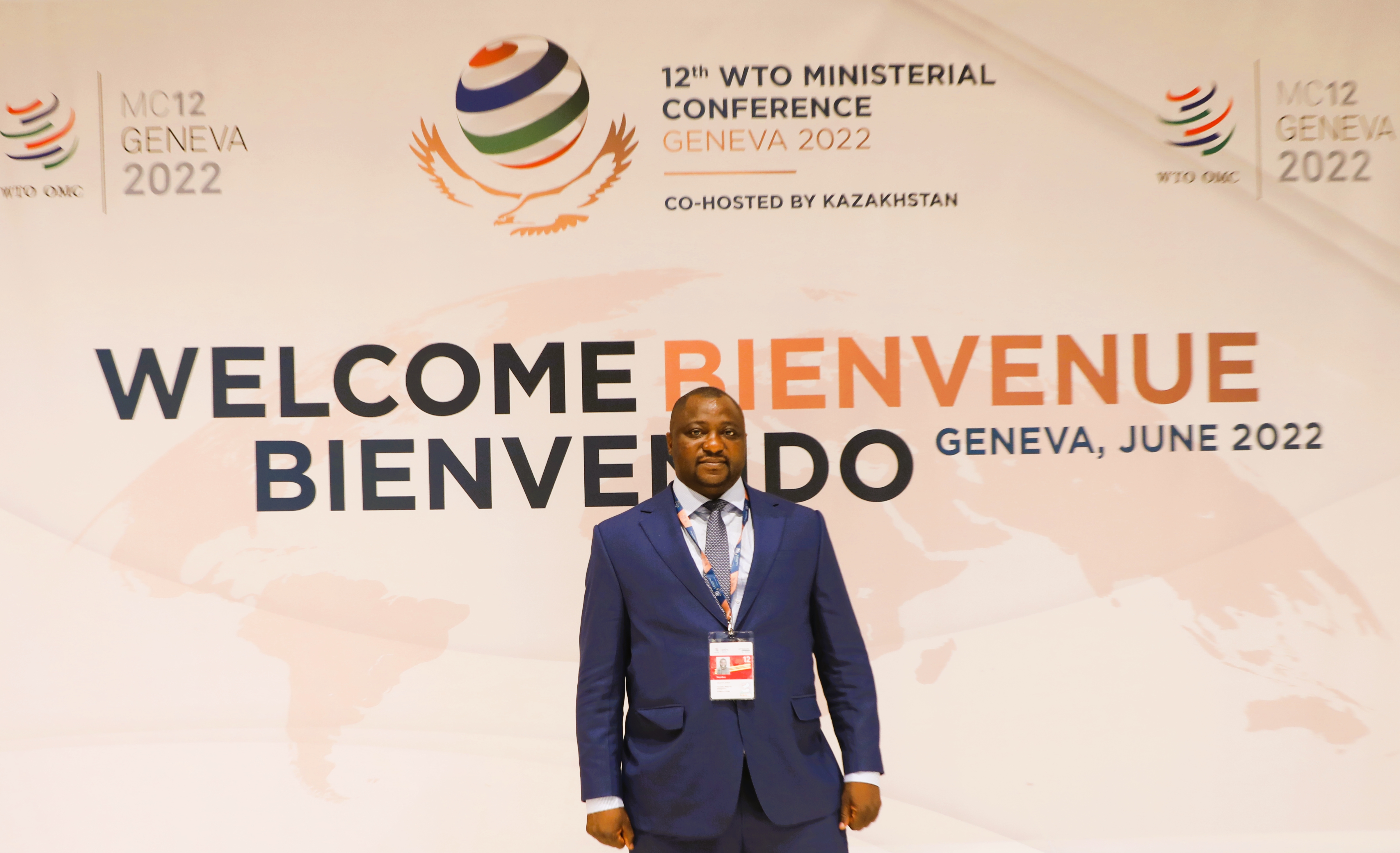 At the Opening Session of the Conference, the Government Ministers of Trade, Fisheries and their technical teams from 164 WTO Member States would discuss global trade issues.

Sierra Leone’s Minister of Trade and Industry, Honourable Edward Hinga Sandy, on behalf of His Excellency, President Dr. Julius Maada Bio, thanked the Government of Switzerland for generously hosting the 12th WTO Ministerial Conference in Geneva, adding that the Conference is taking place at a significant time when the global security and finances are uncertain.

He said the COVID-19 crisis has revealed deep discrepancies in the policy tools available to developing countries and least-developed countries (LDCs) in comparison to those at the disposal of developed countries, to allow response and recovery and maintain resilience not withstanding the global crisis.

‘’Building back better cannot simply be about doubling down on pre-pandemic policies or (back to business as usual)," Minister Sandy noted.

The current health and economic crises have disproportionately affected the developing world: "We should instead lead to having a fundamental rethink of global productive structures and the architecture of international trade, including international trade rules."

He disclosed that the confluence of economic, health and climate crises has offered a unique opportunity to revive multilateralism and mutually resolve the antagonisms that have afflicted the international trading system over the last decades.

In agriculture, the Minister said, collectively the WTO community needs to work towards the delivery of targeted outcomes that would address the structural causes of food insecurity and unlock developing countries' production capacities.

In fisheries, the trade minister said Sierra Leone as a costal country is vulnerable to overfishing due to the subsidies afforded to foreign vessels.

"We support calls to discipline harmful fisheries subsidies. Developing countries should be afforded the policy space to utilize their fishery resources for the benefit of their people as well as to meet SDG 14.6", the Minister noted.

On E-commerce, he said, Sierra Leone aligns itself with the position of the African Group that calls for the reinvigoration of the Work Programme and periodic reviews.

The Minister concluded that safeguarding the multilateral trading system and strengthening its capacity to make it fit for purpose should be thier collective objective.